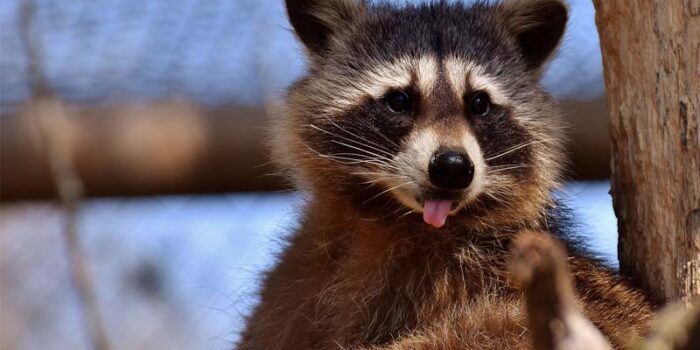 There are so many animals that we can see around us some are terrifying and weird some are beautiful and lovely and some are cute. Yes, there are cute animals also. There is a list of cutest animals in the world. Now we will discuss these cutest animals one by one. 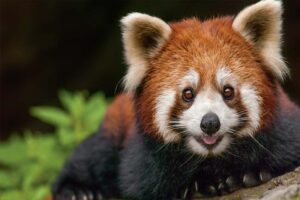 Red panda belongs to the eastern Himalayas and southwestern China. The red panda is the first cutest animals in the world. it is a mammal. it has a reddish-brown soft fur, a long furry tail. it is approximately equal to the size of pet cats. it also looks like domestic cats due to their facial shape and short legs. Though it has a longer body and that’s the feature that differentiates it from cats. Now coming to its diet; bamboos are its favorite but it also feeds on insects, birds, and eggs. There are so many names of a red panda like they are called lesser pandas, red cat bears or also red bears in some areas. Now coming towards some important facts relating to this cutest animal, the first very choking thing is that this red panda is the only living species of the family Ailuridae and genus Ailrus. so it’s precious. The second fact which increases its importance is that is declared as endangered also. 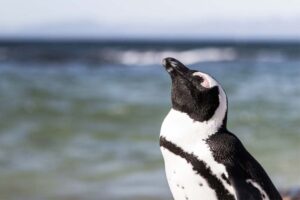 Penguins are the aquatic bird that can’t fly. They live in the southern hemisphere and Icey areas close to water. They have dark and white plumage and their wings are like flipper which help them to swim also. Like other aquatic animals, they feed on krill and fishes. A unique thing related to this cutest animal is that they always travel in a group you won’t found a single penguin anywhere. 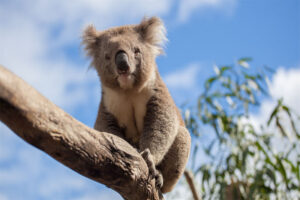 Now we discuss the number four cutest animals in the world that is a koala.

Koala or the koala bears are the mammals found in coastal areas of southern and eastern regions. Its amazing feature due to which it is recognizable is its stout a body without tail and a large head. it has cute fluffy large ears and around the nose. They have a silvery grey kind of skin. They are herbivorous feeding on plants and fruits. This cutest animal also has a unique quality which makes it valuable and the quality is they are the only extant representative of family Phascolarctidae. 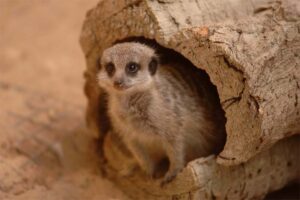 These are the carnivoran mammals. Meerkats are the only member of genus Suricata that’s why they are called Suricates also. They live in Botswana, Namibia, and South Africa. it has cute soft golden yellow fur. These mammals also live in groups called gang or clan. A very saddest thing about this animal is that its life span is just 12 to 14 years. 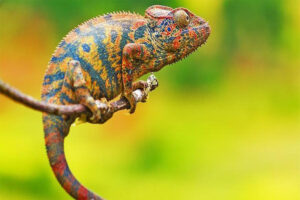 Chameleon is a reptile and along with being cue its interesting animal also. This cutest animal is found and different colors and some of them have an ability to change colors and that’s its exciting unique ability. There are a number of cute features of this reptile their feet, extra-long tongue, swaying gait their unique snouts and brow. They live in a warm condition but can also live in climates varying from rain forests and deserts. These are also kept as pets. 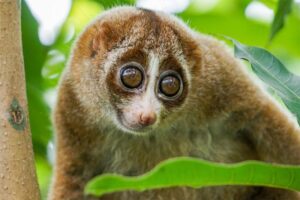 Slow loris has ha round head, a sharp snout, and visibly large eyes. They have patterns on them but these patterns vary from species. There arms and legs are thin, small and equal in length. They are mammal having characteristics rear among mammal and this trait is their toxic bites. 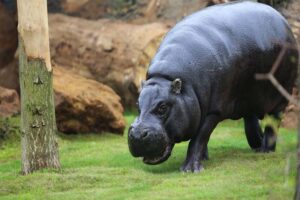 This animal lives in the forest and swamps of Africa. They like hippo are semiaquatic and they remain in the water to keep their body temperature cool and they keep their skin moist. This cutest animal is also getting endangered because of loss of habitat, illegal hunting, and many more. 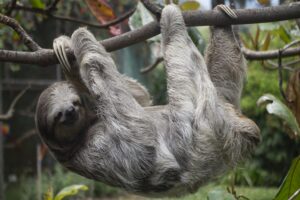 This mammal is found in tropical rain forests of South America and Central America. These are noted for their slow moments and they are found always hanging with tree branches. Some of these sloths are with two toes and some with three toes. They have low energy diets that are leaves. They also have the cutest feature which is that they have oval approximately round face with a kind of smiling mouth. It is the cutest animal in the world like most. 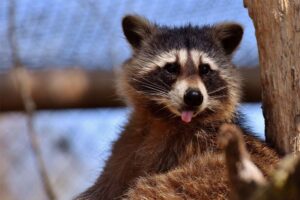 A raccoon is a mammal. it is just 40 to 70 cm long. they live in mixed forests. They have a grayish coat. There are three distinct and unique features of it. The first one is that it has very dexterous front paws, second is its ringed tail and third is its facial mask. Their interesting feature is that they are not only cute but are also marked as intelligent animals. They can remember things for up to three years. 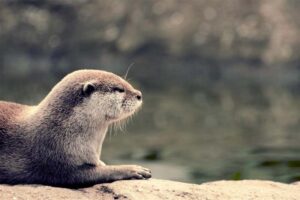 These are the carnivorous mammals. their diet is fish and other aquatic animals and their sharp teeth help them to catch their prey. They have brown soft skin and long tail. They possess a cat-like mouth and short cute ears. Otters are smart and they love to play and they have webbed feet. They also have the ability to swim. This cutest animal lives near the lakes and ponds.