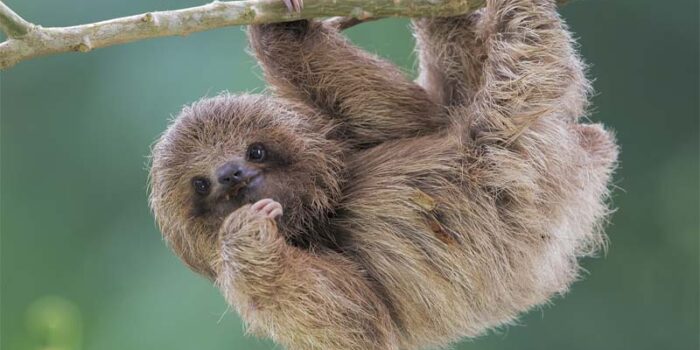 Animals are loved by millions of people and no doubt they are cute as well. Every animal is capable of performing some special thing and each has different characteristics from others. Sometimes animals perform some unique things that people have never seen before. Some are very unique in nature. Following are the unique facts about these unique animals.

1. Shrimp is a very small animal and shockingly its heart is located in its head. 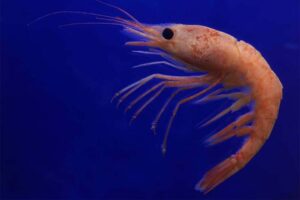 2. Did you know that snail can sleep for 3 years? 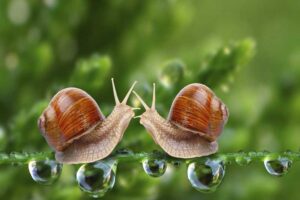 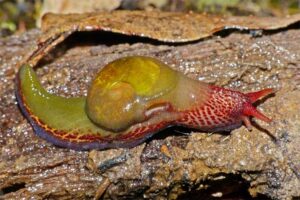 4. Every animal can jump except elephants. They are the only member of this animal kingdom that can’t jump. 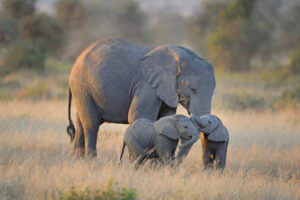 5. Rhinoceros horn is very famous in this world. This unique animal has very importance in the whole animal kingdom. Its horn looks quite strong but actually, it is made of hair. 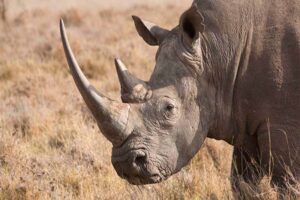 6. Want to hypnotize someone?? Try this with frog, You can easily hypnotize frog by simply placing it on its back and gently stroking its stomach. 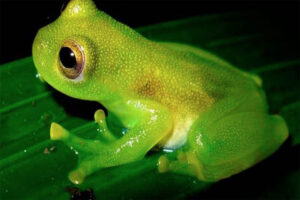 7. In this list of unique facts, sloth comes at number eight. Interestingly they take two weeks to digest their food. 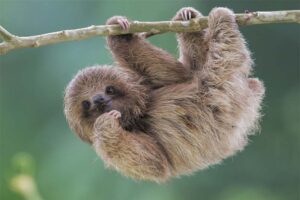 8. A cow is very beneficial for humans because they provide us milk. Milk is a primary source of calcium and protein. A cow gives approximately 200,000 glasses of milk in whole life. 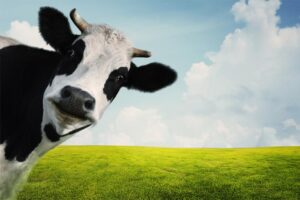 9. When bats make up their mind to leave the cave they always turn left. 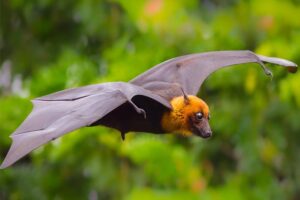 10. Yes, it sounds weird but it is the fact that Kangaroos can’t fart. 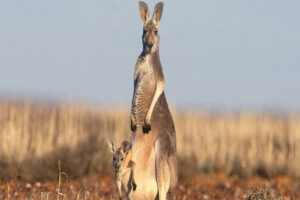 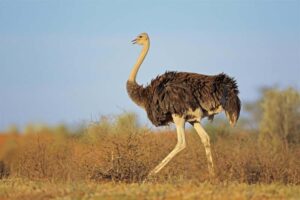 12. Orangutans fall from trees on a regular basis and due to which there is around 50 percent of orangutans who have fractured bones. 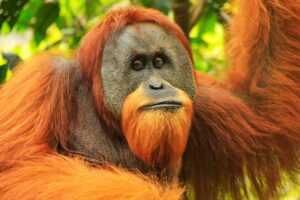 13. Actually, Frogs can’t vomit but in some case, they have to vomit then they will vomit their entire stomach. 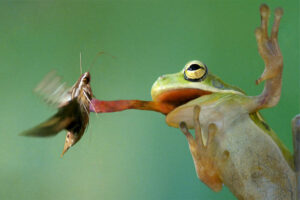 14. PIGEONS are one of the most beautiful and funny birds. If they are professionally trained then they can easily tell the difference between the paintings of CLAUDE MONET and PABLO PICASSO. 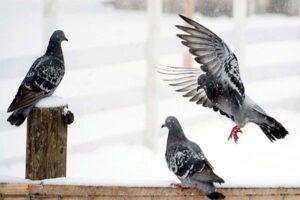 15. THE CHEVROTAIN looks exactly like tiny deer with fangs. Most of the people don’t even know this unique animal. 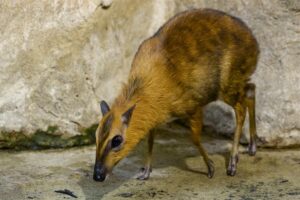 16. Capuchin Monkeys are one of the most beautiful monkeys. But their habits are quite weird they actually pee on their hand to properly wash their feet. 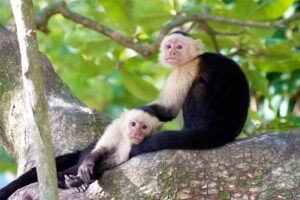 17. Only the males are known as PEACOCKS and females are PEAHENS. 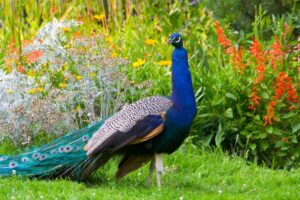 18. DRAGONFLIES and DAMSELFLIES beautifully form a shape of a heart with the help of their tail when they mate. 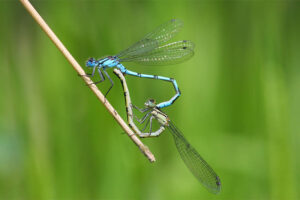 19. The striped skin of the tiger is very famous. Actually, tiger’s can easily be distinguished because of their striped skin. But interestingly every pattern is as unique as a fingerprint. 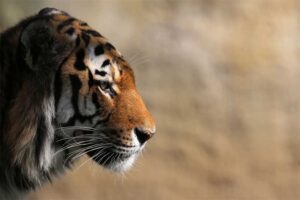 20. One of the shocking facts about a grizzly bear is that their bite is so much powerful that it can even crush a bowling ball. 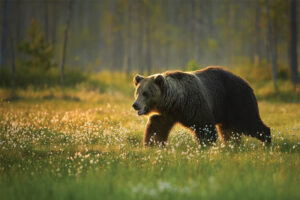 21. The most unique and cute thing about PRAIRIE DOGS is that they say Hello by kissing each other. 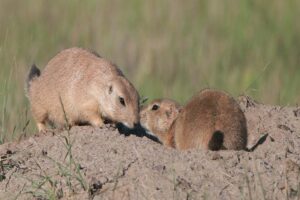 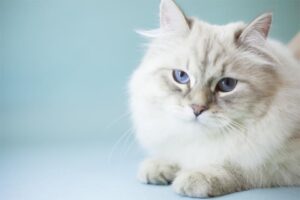 23. FLAMINGOS color is naturally white but their diet includes BRINE SHRIMP AND ALGAE that makes them pink. 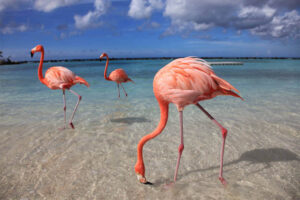 24. The Axolotl has the capability to actually regenerate its limbs. 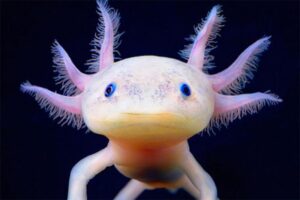 25. Among all the mammals there are only two famous groups that don’t contain teeth: pangolins and anteaters. They both have no teeth so they can’t chew the food. They have long sticky tongues through which they capture the ants and other insects. 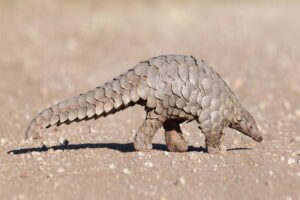