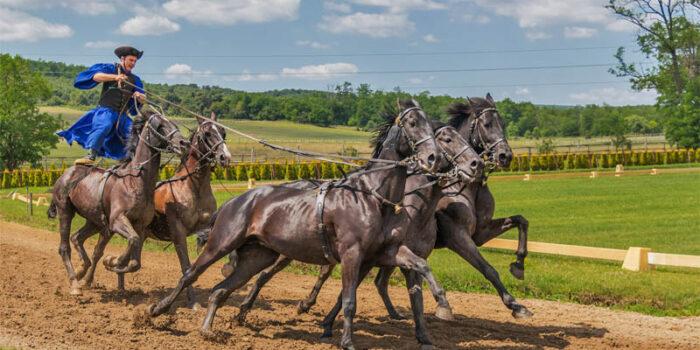 It is the reality that animals are famous for helping humans. In ancient days when technology is not that much developed. People take help from animals to transfer goods and carry raw materials. Yes, plants are also important for human beings but the contribution of animals in the life of humans is more than plants. This unique creature serves medicine, food, clothing, and many more economic needs. If we take the example of cows, they are among the most useful animals for humans because they provide milk on a daily basis for our children and ourselves as well.  So, following are the 10 useful animals for humans. 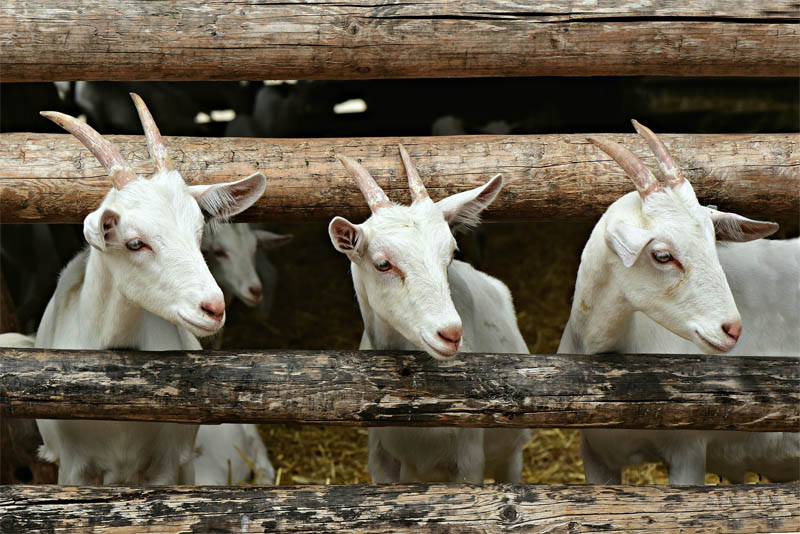 Goat milk is very friendly to our digestive system. Humans can easily digest goat milk. Another benefit of its milk is that it is great alternates for infants and all those people who have a problem with cows milk. Cashmere goats are well known for producing high quality and best fiber, and also one of the top quality wool in the world. Goats skin is widely used for creating boots, gloves and many different products for humans. The lamb meat and Goat meat is quite similar, its meat is very delicious and called chevon. They are beneficial for humans in both cases when they are dead or alive that’s why it is among the most useful animals for humans. 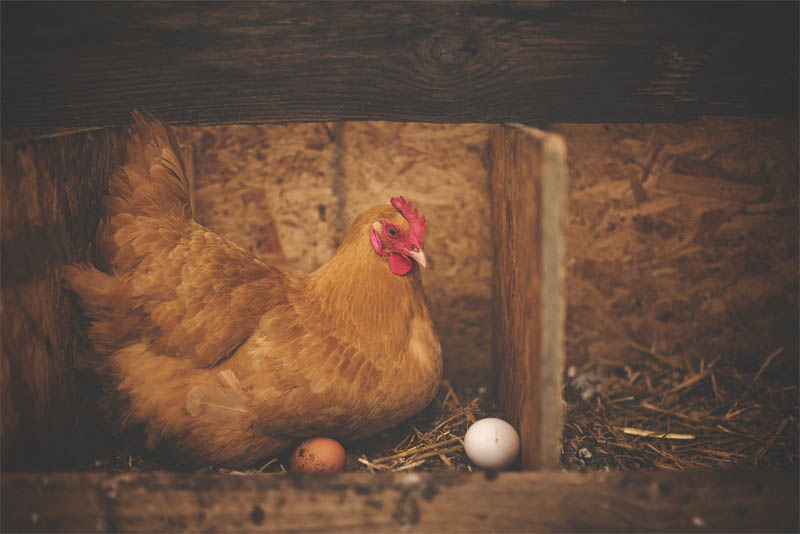 It is no doubt why chickens are on this list. Its meat and eggs are the major sources of protein and it is quite cheap as well. In poor regions chickens is the only source of food for humans. Chicken is the most common bird living on earth with the ability to survive in a huge range of conditions. That’s the reason it is among the most beneficial animals. 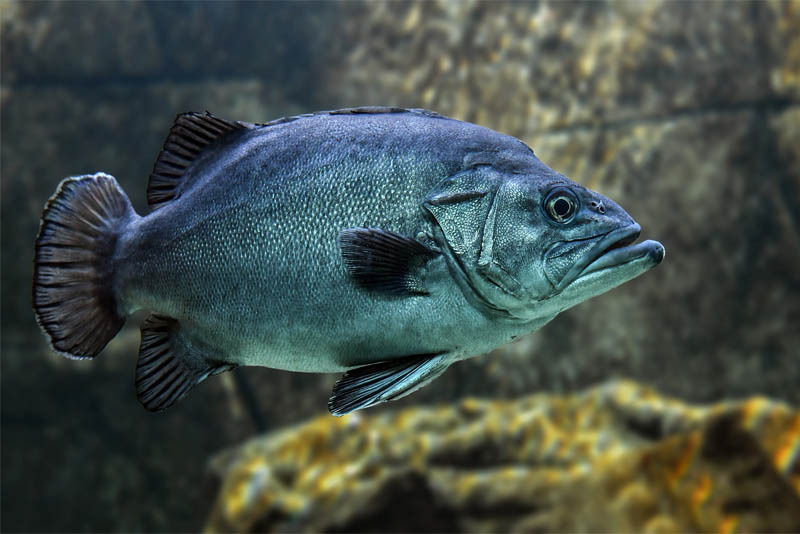 Different marine creatures, such as seals, sea lions, and narwhals are being widely used by scientists, to actually monitor ocean temperatures, the respective salinity of the oceans and a wealth of other data. But how they get all of the information?? Basically what researchers do is they actually fix small sensors onto the sea creatures which then relay information to computers on the surface. It is a much cheaper and best way to gather all the information than using submersibles, submarines and so on. Seals and sea lions are also being put to work by the US Navy. They are being trained by professional trainers to actually detect mines and explosives under the sea. 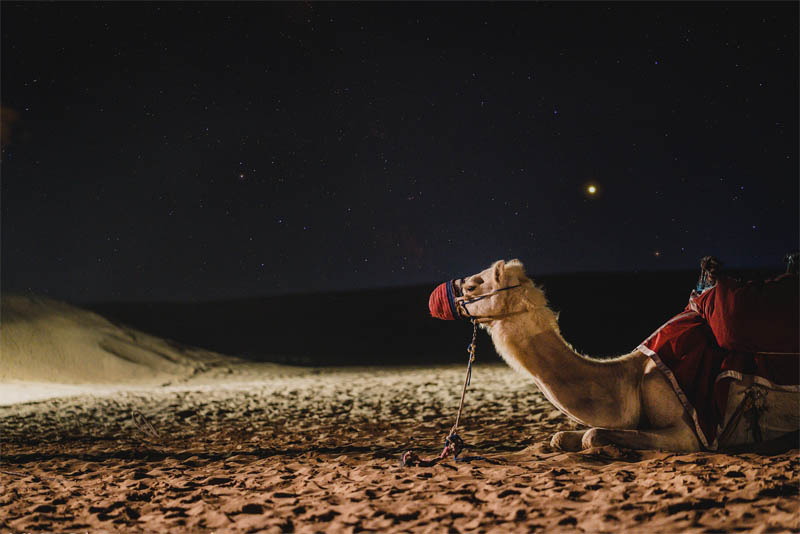 Camel is among the most useful domesticated animals. The interesting thing about camels is that they can survive for a whole weak without eating and drinking. They are also capable of carrying heavy loads up to 300 kilometers a day. Camel is also well known for telling the direction so in this way they can help us in reaching the desired destinations without getting lost in deserts. 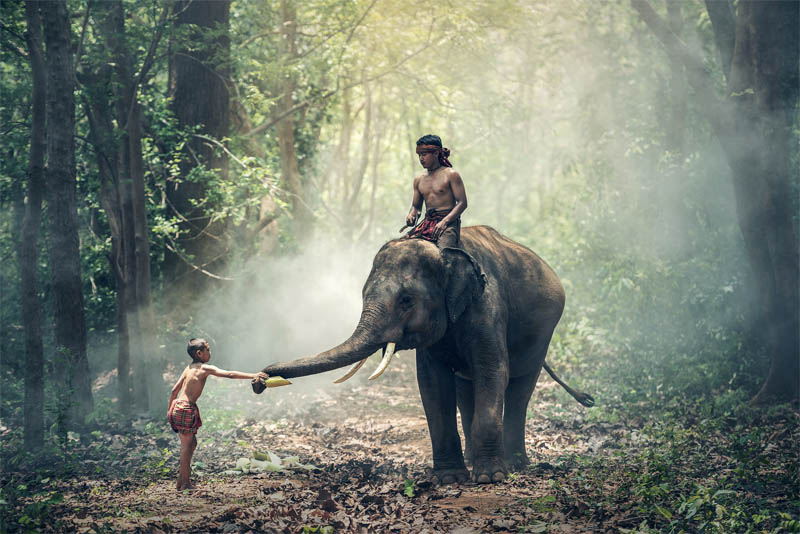 Elephants are one of the most useful and important creatures living on planet Earth. Their important role is to maintain the biodiversity of the ecosystem in which they actually survive. Humans use Elephants for labor and transportation. The sad part is that these unique and useful creatures are in danger and threat because of the ivory trade and habitat loss. Their Tusk is also useful as toilet bowl scrubbers and shampoo. Elephants trunks are very beneficial because it is used in healing mental illness. 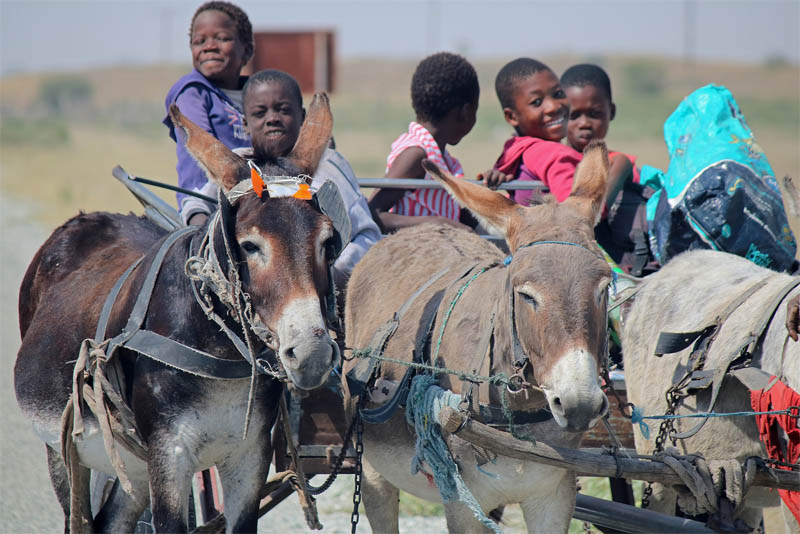 Donkeys are extremely popular for their helping nature. They are also in the list of useful animals because they are used to protect livestock such as sheep, goats, and horses from coyotes and wolfs. Another Donkey benefit is that they will alert you from any kind of danger. They are strong and powerful and are capable of lifting heavy weights and also used to bring people up in the mountains. In ancient days they are the perfect source of transportation and carry heavy things for humans. 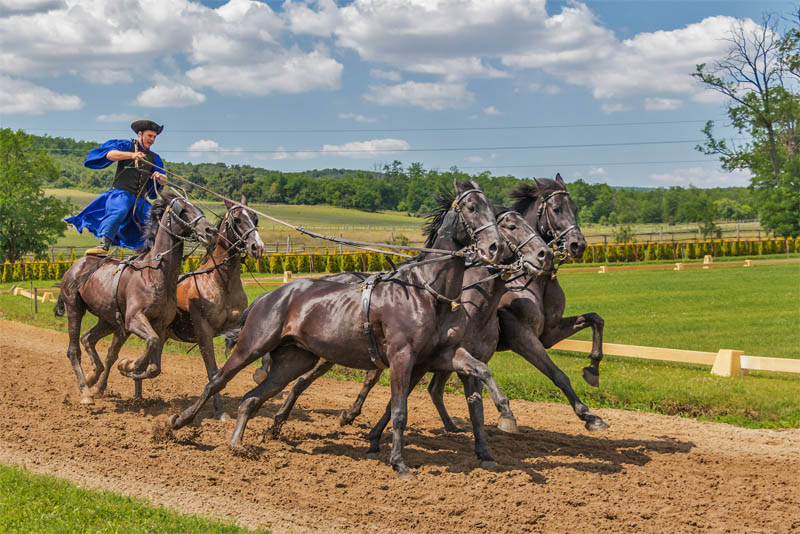 Horses are well-known subspecies of Equus ferus. Humans are using them for over a long period of time for different purposes. In early days Horses are a great food source for many people. later people starting using them for different purposes and most widely they are being used as a mode of transportation. As we know this creature is very powerful and strong so they provide help to humans in order by pulling heavy loads on them and carrying wagons. People take their help in farm work, leisure riding, companionship races, and ploughing. They are very friendly in nature and that’s why It is also one of the friendliest animals in the world. Another interesting thing about horses is that they have the biggest eyes than any other mammal that lives on the Earth. 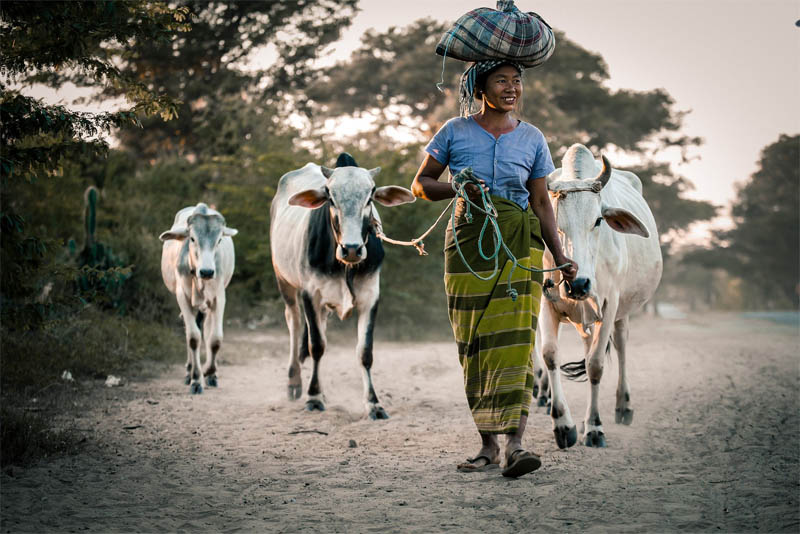 Cows mark their name at number 3 in the list of useful animals for humans. Cows are among the beneficial animals because they provide milk which is the great source of protein. Milk is very necessary for our bones and teeth because it contains calcium and vitamin D, which keeps our bones and teeth healthy. Milk is also used for making different dairy products like ghee, yogurt, cream, and butter, etc. The dung of the cow is being used as a manure and it is very helpful in growing plants. Farmers also used its dung in agriculture.

A dog is very friendly to its master. They are so obedient that they even understand the hand gestures of their master. There are different types of dog breeds are present in this world such as small dog breeds, large dog breeds. These breeds are very popular around the world. In America, Labradors and German Shepherds are very popular. Chow Chow and Tibetan Mastiff are extremely well known in China. Dogs are proved to be very helpful for humans. They are great companions and through their amazing companionship, they help humans in getting out of deep depression and also boost their oxytocin levels through their eyes.

Researches suggest that they can even improve the immune system and also help in lowering the blood sugar levels. This unique creature can is also capable of detecting cancer as well. One of the most beneficial animals that you have ever seen. 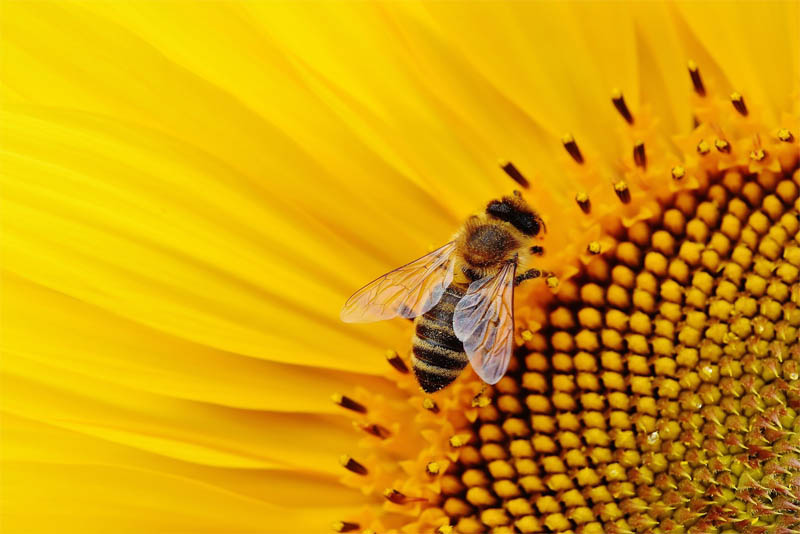 Bees are the leading the list of Useful Animals for Humans. Without them, we would starve for several years. The population of bees is decreasing day by day due to the bee-unfriendly chemicals called nicotinoids. Scientists are worried about this alarming situation. This unique creature is not friendly and not even cute but have very important for our food crops, beautifully fertilizing everything from grains like wheat and corn to fruits like apples and strawberries.