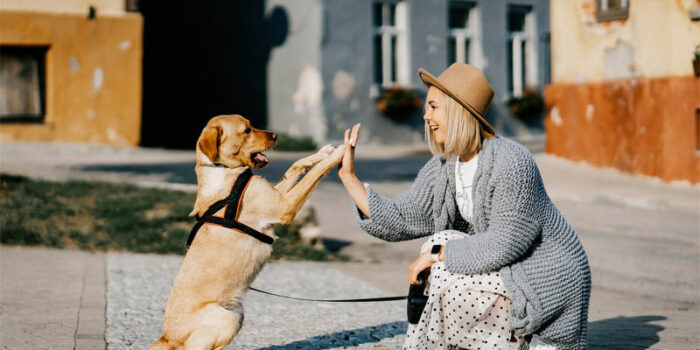 Humans are very intelligent, we have the ability to read and write. We can judge things by using our mind and take proper action when needed. Humans are social animals, we have the power of understanding different situations and things. We can think and have feelings for others. Human intelligence level is very high, in this new world of science you will see that behind every single technology there is a brain of a human. All of these are a great sign of intelligence. The scientist also agrees on a point that humans are intelligent.

Humans are not only intelligent creatures living on earth. The intelligence level of animals is also very high. Animals are also capable of performing special tasks. Following is the list of 10 wise animals on earth. 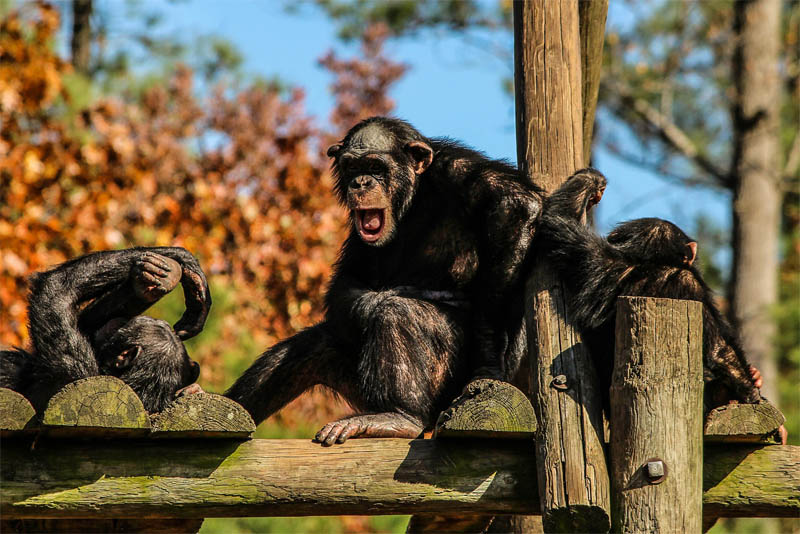 If humans are intelligent then chimpanzees have also possessed intelligence. The interesting fact is that our genomes are almost 98 % identical. Chimps can actually very good at making and using different tools. The usually go for hunting in an organized group. They can also judge the situation and respond according to the situation. They also engage in acts of any violence. Wild Chimpanzees have distinct behaviors and they can even attack. No doubt they are one of the most intelligent species living on earth. 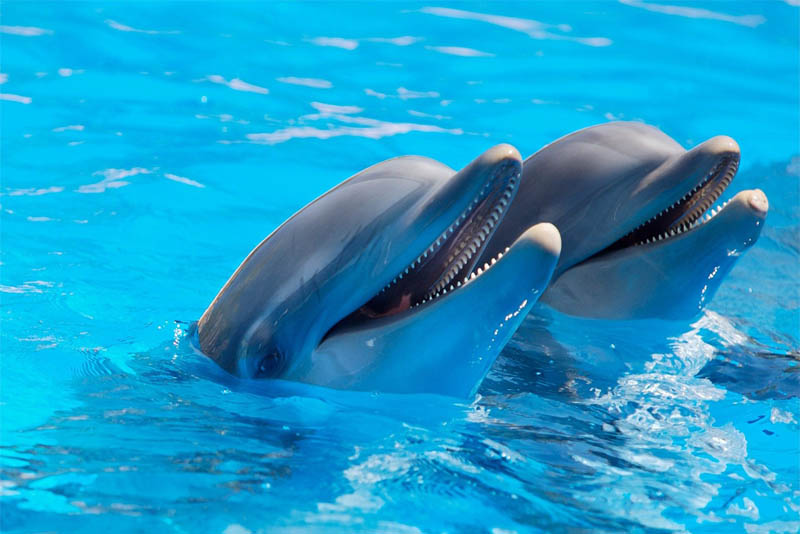 Dolphins are among the most beautiful wise animals on earth. You can say that Dolphins are actually creative in nature. In Australia, they actually use a sponge in order to protect their snouts when foraging on the seafloor. Dolphins actually use it as a tool and they get this behavior from their mother. Scientist believes that only one sign of dolphin smarts. All other famous signs like distinct whistles and clicks that may serve as their names,  possibly used in a type of language. They are quick learners, good in solving problems, demonstrate self-awareness and also have teaching skills. One of the most famous wise animals on Earth. 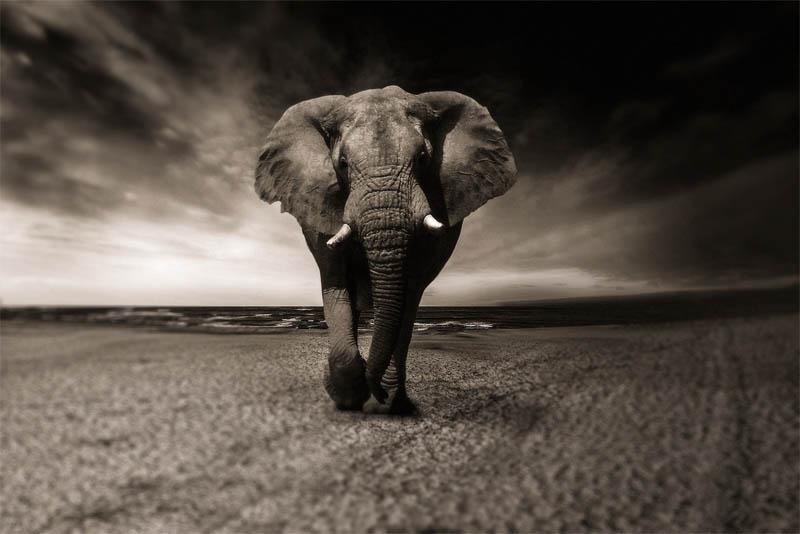 Elephants are very affectionate and kind in nature. When any other species need help they never waste a second and quickly provide them help. The mostly play with water and communicate with one another through vibration sensed present in their feet. According to the researches, Elephants can even recognize them in mirrors. They actually share their complex behavior only with humans, dolphins and great apes. They are exceptionally clever animals and can easily identify languages, can use tools, show empathy and understand the human body language. 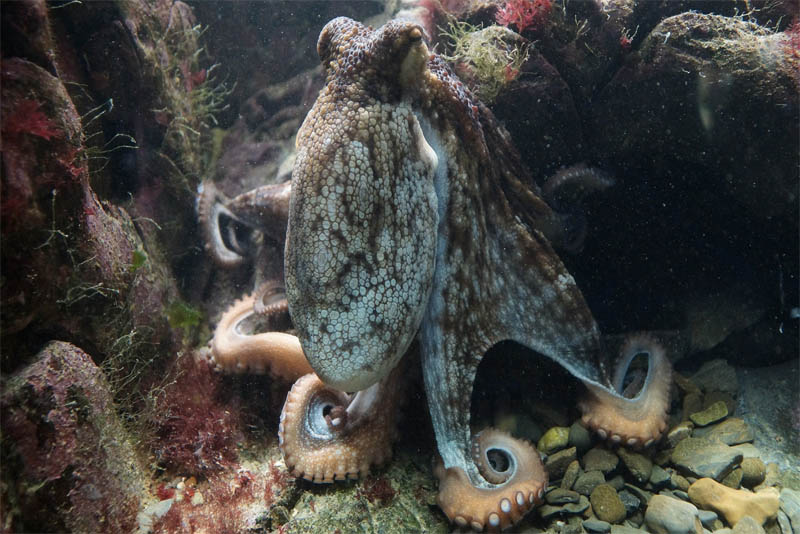 Cephalopods are also among the wise animals on earth because they are very good at mimicry and disguise. Cephalopods – octopus, nautiluses, squid, and cuttlefish are present for millions of years. They are said to be invertebrates, animals without skeletons. They have a complex brain helps them in different ways especially in catching the prey. 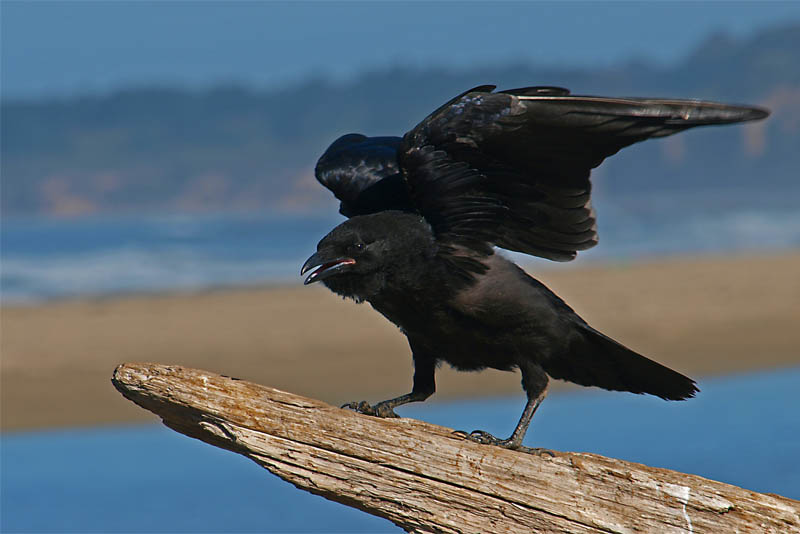 Crows are the wisest and smartest species you have ever seen. Their mind is so sharp that they can even use different tools and recognize the face. The birds are usually born with tool making ability but they prefer watching their elders, a sign of higher intelligence. Their intelligence level is so high that they can even remember what actually you did. They mostly use tools to solve problems that’s why they are the most famous and smartest animal on earth.

5. Squirrels can be deceptive 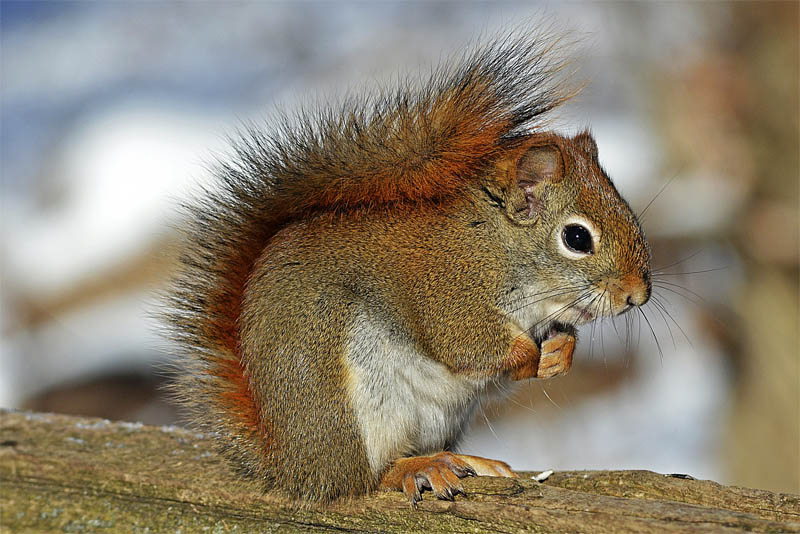 Squirrels have the capability to make strong communication through various vocalizations and scent marking. The most interesting fact about squirrels is that they actually use their tails as a signaling device. When they are uneasy or found any danger they just amazingly twitch their tail to alert other squirrels. Squirrels are also among the most trusting animals. 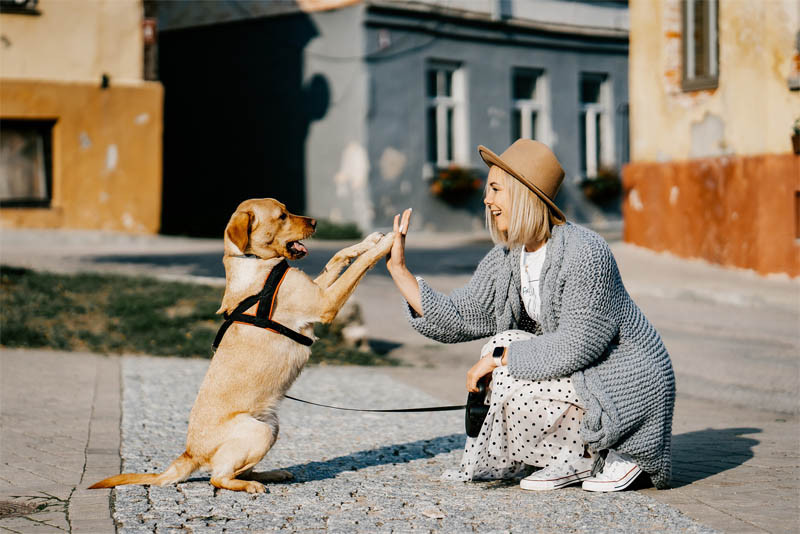 When the discussion begins about wise animals no list is complete without dogs. They are the most affectionate, obedient and intelligent animals living on earth. Dogs have a great ability to learn different things and easily solve problems. Their ability to obey command is amazing. They can even understand social structure and obligations and have the ability to learn how to actually behave around other peoples. 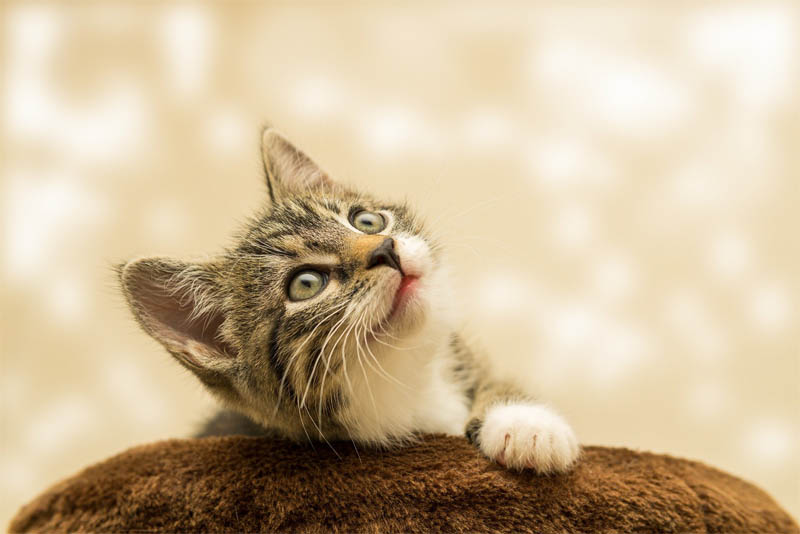 Cat owners also teach there pet how to properly sit down, roll over and jump through hoops. They are also good in learning things and comes at number 3 in the list of wise animals on earth. Cats basically observe tricks with their sharp mind and try to perform them correctly. As compared with dogs, training cats is difficult but it doesn’t mean that they are less intelligent. 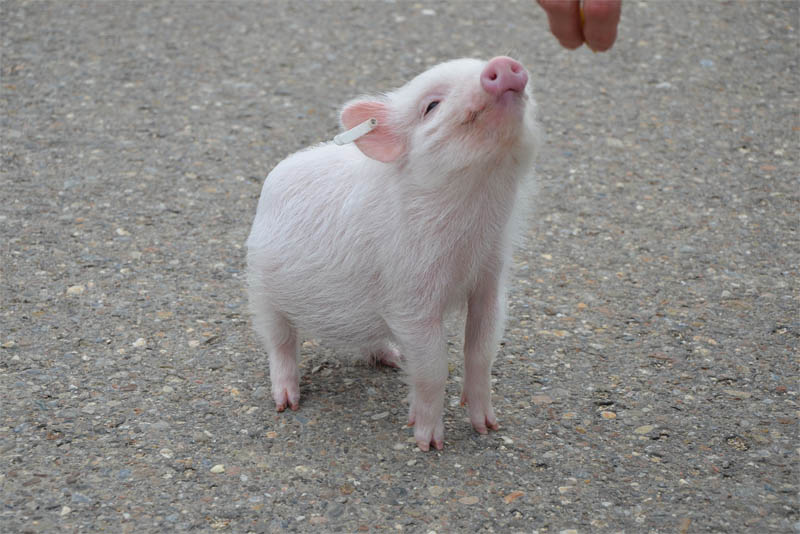 Pigs are among those intelligent species who are famous for communication. They are extremely social and extraordinarily intelligent. Pigs actually make a strong bonding with other individuals. Their intelligence level is even higher than in carts and dogs. They have a great ability to actually adopt different ecological conditions. 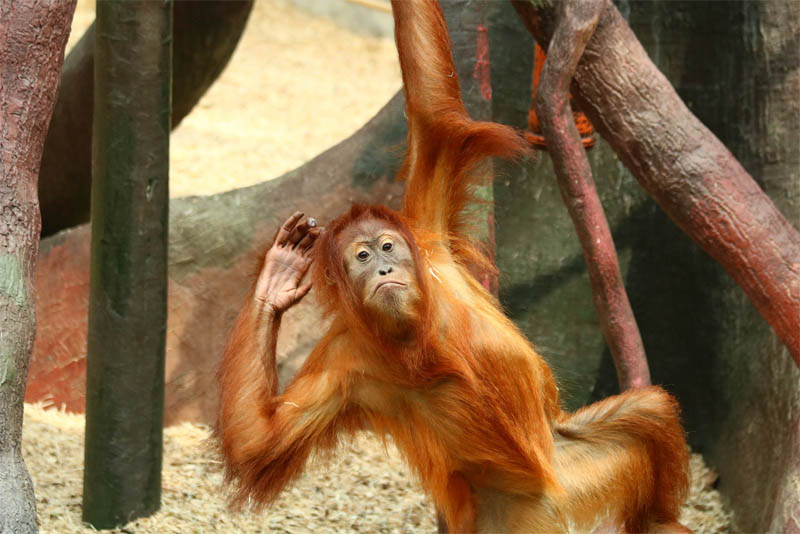 After humans, they are considered as the intelligent and smartest creatures. The department of their brain is amazing. Orangutan is at top of the list because of their extraordinary strong culture and system of communication. They are also brilliant in using different types of tools. This smartest creature prefers to live in widely scattered communities. They are great for creating strong social bonds, that actually shows their super cognitive skills. Females stay with their young ones for many years to actually properly teach them how to spend life in the forest.

10 Weirdest Pets in the world