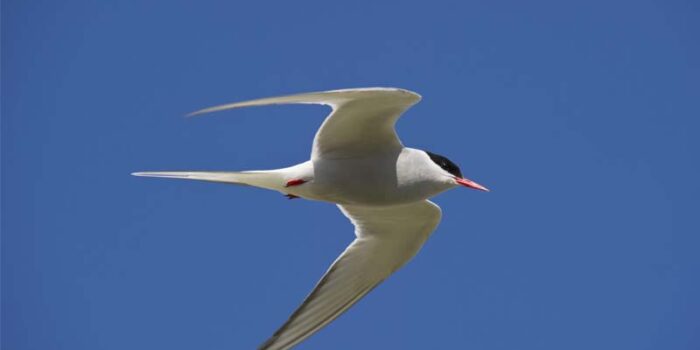 It is very difficult to survive in the Arctic region because of extremely cold weather and harsh environment. Surprisingly many species of birds are living in the Arctic region. These birds are known as arctic birds. When the winter season came many bird species migrate from Arctic region to actually escape from chilling climate. But still, some birds remain in this region and survive under extremely cold environment. Following is the list of 10 best arctic birds. 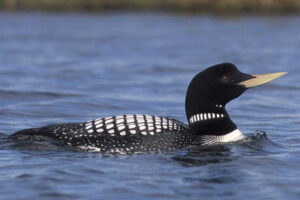 Yellow-Billed Loon is highly famous and is the largest loon bird living in this world. It has a large wingspan and its length is between 53-63 inches. With having a length between 30- 38 inches this unique creature is actually breeding in arctic tundra. 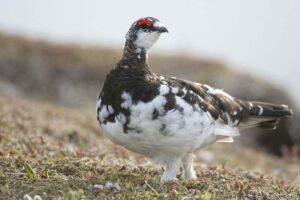 This unique creature inhabits in hilly regions of the Northern Arctic Circle. They appear with pure white color in winter and possess grayish-brown plumage in summer. They are very famous because of their different coloration. This different coloration actually helps them to hide from potential predators like the golden eagle. Their main diet includes flowers, buds, berries, and leaves. 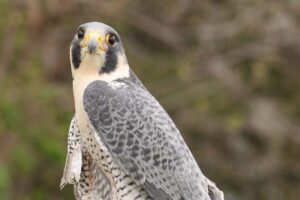 Peregrine Falcon is very adorable and is among the best arctic birds. They are well-known for their high speed that’s why Peregrine is the fastest bird in the world. They will easily found all over the world except Antarctica. 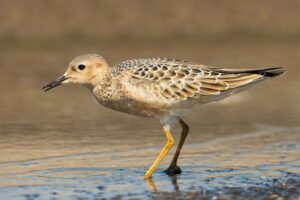 Buff-breasted Sandpiper is small in size and actually known as wandering bird with attractive coloration. Female and male both sandpipers have a pale brown body with black spots. The most important feature of this unique creature is its highly attractive black bill. This unique creature breeds in dry regions of Arctic tundra. They actually migrate to South America in the non-breeding season.

Steller’s eider has a length of 45 cm and is the smallest member of the eider’s family. They built nests and breed in Arctic tundra. This unique creature spends most of its time in rivers and larger lakes of Arctic tundra. Steller’s Eider marks its name at number 6 in the list of best arctic birds.

The upper part of male stellar’s eider is dark and underpart is yellow. It contains white head and has a green spot on the lores. The female Stellar’s has dark brown plumage and has white lines on the wings. They primarily feed on molluscs and crustaceans. 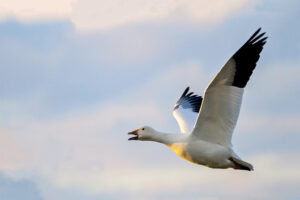 Snow goose is extremely famous for its beautiful white plumage. They basically breed in remote regions of arctic tundra. In winter snow geese migrate to Southern regions of the United States.  Their large flocks form a ‘U’ like pattern in the sky. They again return to Arctic tundra at the end of winter season. The snow geese chicks also grow quickly. They can swim and can maintain body temperature within a few days from hatching. 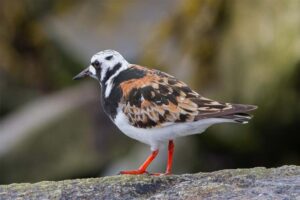 It is a highly popular small shorebird name after its habit of picking and flipping stones. Ruddy Turnstone is also in the list of strong migratory birds. The whole personality of this unique creature is very attractive and they breed in rocky regions of Arctic Tundra. In winter you will find them in coasts of Europe, North America, South Pacific islands, Africa and South Asia.

They contain bright patterned plumage in black and white color. Their size lies between 22-24 cm. During the breeding season, they appear with the reddish-brown upper part. Whitehead and attractive black markings are the most prominent feature of this beautiful bird. 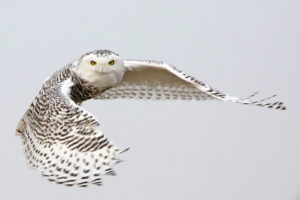 They are popular for their strange look and striking white plumage. The color of females is slightly darker than the males. They have brilliant eyesight along with incredible hearing power. These facilities help them a lot when they want to catch their prey. In winter season they prefer to migrate to Canada and the United States. 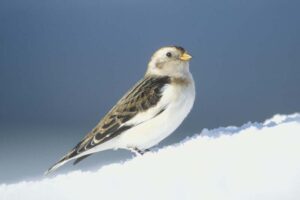 When the winter starts this attractive bird is found shores of lakes and ocean. The elegant pale plumage with the blackish upper part increases the beauty of this animal. During breeding season the color of male becomes black and female is grayish. The grass seeds and insects are the main food of this incredible bird. 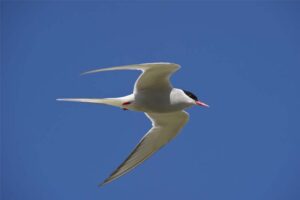 Arctic Tern is leading the list of best arctic birds. They are at the top because they are well-known for undertaking the longest distance migration in the animal kingdom. When the winter season starts they quickly fly to Antarctica. They contain a length of 30 cm and a wingspan of 30 inches. In this journey, they also touch the coastlines of Africa. The unique and interesting thing about them is that they see two summers per year. Small fishes, crustaceans and insects are their main food.