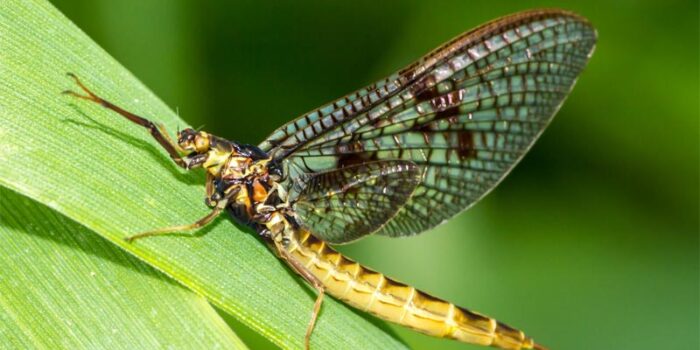 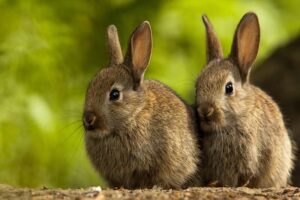 Rabbits are present everywhere in the world. These small mammals have an average lifespan of 8 to 12 years. The size and color are different in every species. Rabbits are among shortest living animals because they only live for a few years. Mostly rabbits died with fat deposition and uterine cancer. This disease is very common in females and they die soon without proper medical care and feeding. 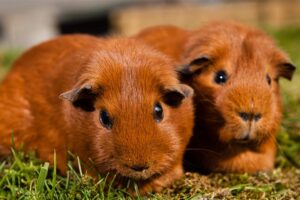 Guinea Pigs are extremely famous social animals native to South Africa. They are very cute and loveable but unfortunately, their lifespan is very short. Sadly this beautiful animal only lives for four years. There are a series of diseases which actually affect them. With proper care and feeding, you can increase the lifespan of this amazing creature. 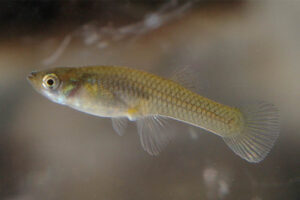 Mosquitofish is very small in size and are native to the United States. They live in freshwater and their lifespan is only up to 2 years. The females actually live more than males.  Mosquitofish marks its name at number 8 in the list of shortest living animals. 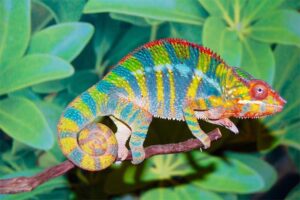 With having a lifespan of only 1 year, Chameleon comes at number 7 in the list of shortest living animals. They are basically native to Northern and Eastern parts of Madagascar. They change color rapidly and that is the most noticeable and unique characteristics of Chameleons. Crickets and worms are their main and favorite diet. 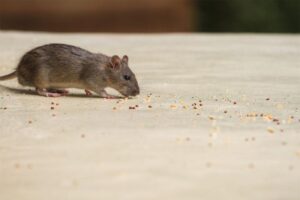 They usually live one year but predators like cats can end their life anytime. When they enter in the house people also use poison to get rid of them. They are actually prone to many diseases and health problem in their growing age. Their process of breeding is very fast because of their short lifespan. 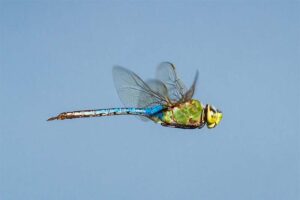 Dragonfly lives for only four months. Their life mostly depends upon their predators like spiders, lizards, birds, and frogs. The climate factor also plays an important role in their lives because strong wind actually stops them from emerging out as a dragonfly from larvae.

They are not capable of flying after the completion of the larvae stage and that time predators like birds and reptiles eat them quickly. 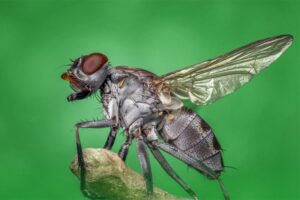 Houseflies are present in every single house and they are the most irritating animals in the world. Their lifespan is quite short. They only live for 4 weeks. The houseflies which mostly live in different houses have more life than those who live in wild environments.  Surprisingly with a shorter lifetime, the process of laying eggs is very fast. A housefly lay up to 1000 eggs. 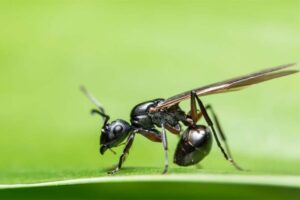 The lifecycle of Drone Ants is 3 weeks. Basically, they are the male members of the whole ant colony. The actually follow a lazy behavior and not do much work. The whole ant colonies are established by females. The unique thing about Drone ants is that they died fast once they mated with females. 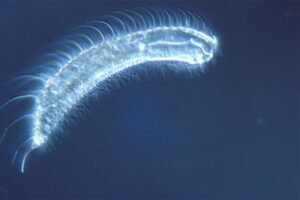 Gastrotrichs are the microorganism that actually lives in a marine environment.  There can grow up to 3 millimeters. They are among the shortest living animals because they have a lifespan of only three days. They consist of beautiful transparent body structure and swim along with currents. The interesting thing about them is that they contain both male and female orgasms for reproduction. 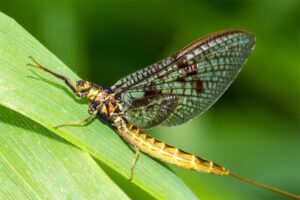 Mayflies have the shortest lifespan on Earth and that’s why they are famous with the name of ‘’one-day insects’’. They live only for 24 hours not more than that.  The 2500 different species of this amazing creature are living in this world.

They prefer to spend their lifetime in nymphs. The only purpose of their life is a reproduction. The interesting fact about them is that in their short period of life they quickly form groups and start dancing.