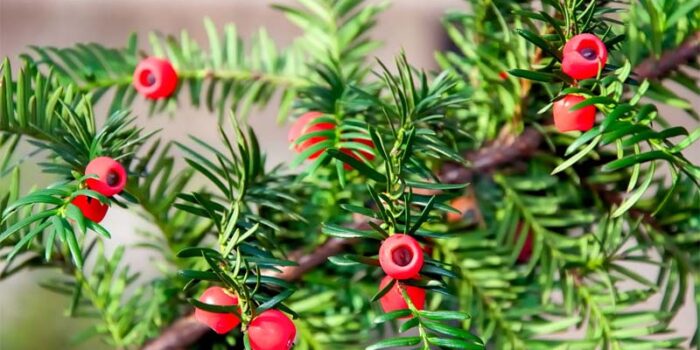 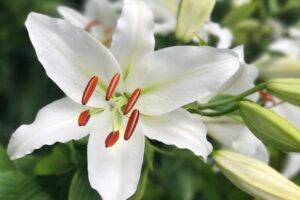 Lilies are considered to be highly toxic to cats. Even a very small amount of this plant can cause severe kidney damage. Lilies are commonly used in weddings, holiday celebrations and in various floral arrangements. Majority of people don’t know about the toxicity of this plant. 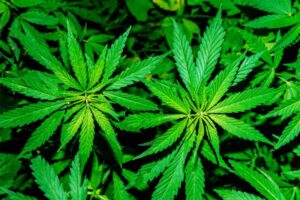 Eating Marijuana can result in depression of the central nervous system and different coordination problems can also happen. Pets may vomit or problems like diarrhea, increased heart rate, drooling, seizures and even coma can also occur. 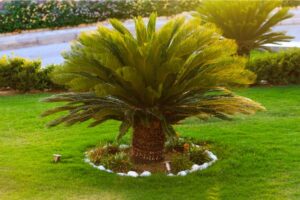 All the parts of this plant are Poisonous but a huge amount of poison is present in its seeds or nuts. Ingestion of only one or two seeds can cause severe problems which include drooling, depression of the central nervous system, irritation, loss of appetite, convulsions and cardiac abnormalities. 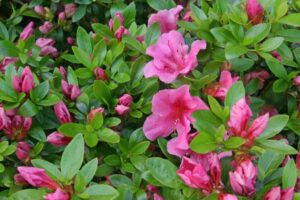 Azalea/Rhododendron contain substances called as grayanotoxins. It can produce diarrhea, depression of the central nervous system, vomiting, weakness and drooling in animals. Azalea contains a high amount of poison and if the animal eats it can ultimately lead to coma and death from cardiovascular collapse. They are among those plants who are highly toxic to animals. 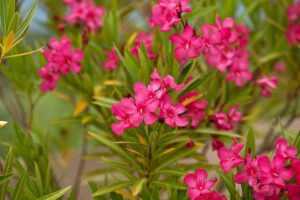 Its all parts are considered to be toxic because of the presence of cardiac glycosides. They have the power to cause serious problems like gastrointestinal tract irritation, hypothermia, abnormal heart function and sometimes even death. 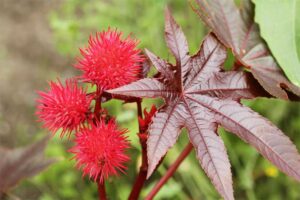 Castor bean is rich in ricin which is a highly Poisonous protein that can even produce severe abdominal pain, vomiting, excessive thirst, drooling, weakness and loss of appetite. Ingestion of a large amount of poison can also cause dehydration, tremors, coma, muscle twitching, seizures, and even death. 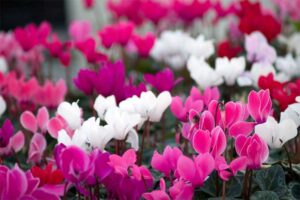 Cyclamen contain cyclamen, but the highest amount of this poison is present in the root portion of the plant. If animals consume this toxin then, as a result, significant gastrointestinal irritation and intense vomiting can happen. In a few cases, death also happens. 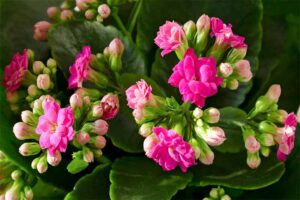 Kalanchoe is also among poisonous plants, famous for producing gastrointestinal irritation. It also not good for the heart and can badly affect cardiac rhythm and rate. 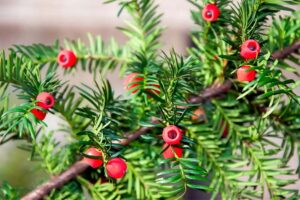 Yew contains a toxic component named as taxine. It is responsible for the central nervous system effects such as trembling, it also causes breathing and coordination problems as well. A significant gastrointestinal irritation and heart failure are also because of this toxic component. If animals eat this plant in large amount then they can even die as well. 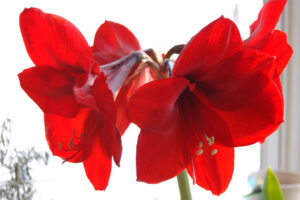 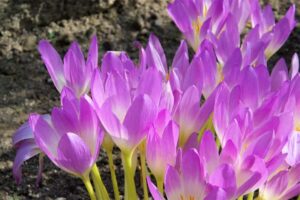 Autumn Crocus comes at number 11 in the list of Plants that are Poisonous to Animals. They are responsible for causing oral irritation, diarrhea, multi-organ damage, bloody vomiting, shock, and bone marrow suppression. 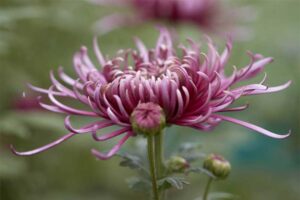 Chrysanthemum contains pyrethrins that may produce gastrointestinal upset, including vomiting, diarrhea, and drooling. In some cases, loss of coordination and depression may also develop if the plant is consumed in high amount. 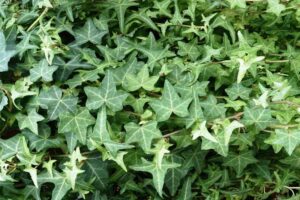 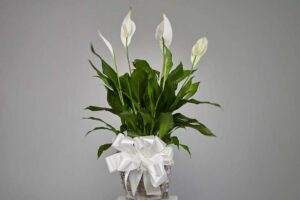 Peace Lily has calcium oxalate crystals that are responsible for causing extreme oral irritation, vomiting, intense burning, excessive drooling, difficulty in swallowing and irritation of mouth, tongue, and lips in animals who ingest. 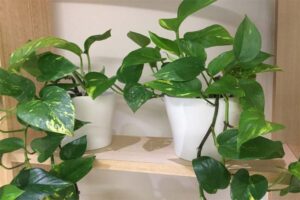 They actually belong to the Araceae family. If animals chewed this extremely famous household plant then a significant mechanical irritation can occur. This irritation gives a lot of trouble to the animals. Other side effects of consuming this Poisonous plant are swelling of the oral tissues and other parts of the gastrointestinal tract. Pothos are among those plants that can cause huge trouble for your pets.