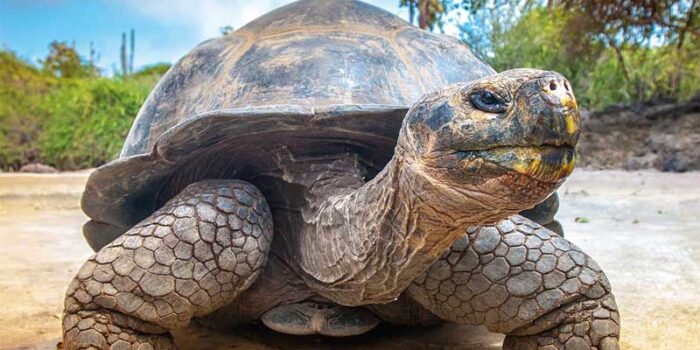 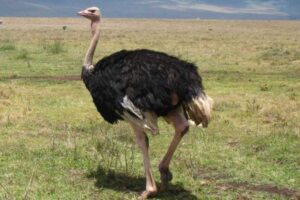 Ostrich can’t fly and that’s why it is in little danger from predators. This large bird is capable of running 45mph, but interestingly Ostrich weighs up to 345 pounds which is actually more than enough speed to outrun several different predators. They are among that amazing and extreme creature who is very powerful and strong. Their kick is very strong and can seriously injure or even kill anyone. 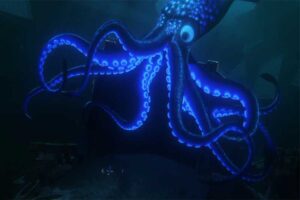 Giant Squid is the largest invertebrate and can grow up to 59 feet long. The eyes of this giant creature are also very large, famous as the largest eyes in nature. Shockingly the size of its extreme eyes is larger than the human heads. Interestingly the Giant Squid sees in the stygian depths of the ocean.

3. Mosquitoes – Can be dangerous for humans 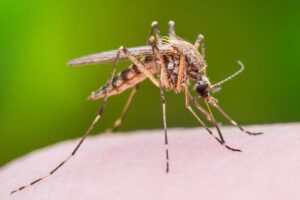 This tiny size unique creature is capable of killing humans. There are about 3,500 species of mosquitoes present in this world and are flying freely with many dangerous diseases like malaria, yellow fever, dengue fever and different form of encephalitis and a host of other, more regional ailments. If you are traveling then don’t forget to apply mosquitoes repellent lotions or creams. Because a lot of people get infected by dangerous diseases while they are traveling and in most cases, mosquitoes are the main reason behind that. As we all know the famous saying that ” Prevention is better than cure”.
Mosquito basically transferred its saliva to the host through a bite and can cause an itchy rash. Many of its species are capable of transferring pathogens. That’s why they can effectively cause many diseases. 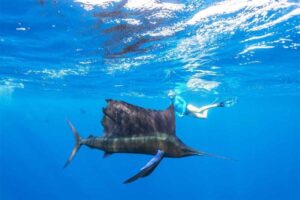 Their sword-like snouts and distinctive and attractive sail makes them the most unusual looking creature. The Sailfish was not famous for their looks but can easily swim at a staggering 68mph. Their amazing speed actually helps them catch their prey. They also use their attractive sails as a hunting tool. 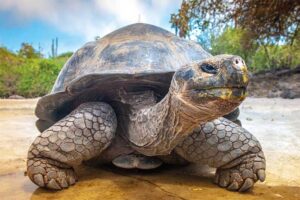 Want to buy tortoise?? But first, make sure that how long you can feed them. This feeding process can even go for a lifetime because the tortoise is the longest living animal in the world. Why they live so long?? No one actually knows the exact answer. Some say because of their natural healthy lifestyle or slow metabolism is the reason that they have a huge lifespan. They also have a great protective mechanism which helps these amazing creatures to survive in even harsh conditions. Their weight is 417 kg and can grow up to 1.3 m. 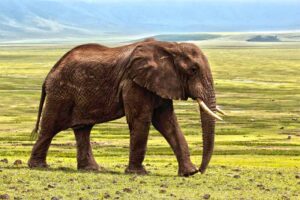 Elephants are extremely famous for their huge size and kind behavior. The intelligence level of elephants is very high. People have an extreme love for this huge creature. Because of their extreme size, this unique animal needs a lot of food to eat. Elephants actually eat between 150 and 280 kilograms of food per day. Three species of elephants are currently very famous and recognized as the largest existing land animals. These species are African bush elephant, the African forest elephant, and the Asian elephant.
As compare with Asian elephants the African elephants have larger ears. The back of African elephants is concave, whereas Asian elephants have convex or level backs. The long trunk is used for breathing, bringing food and to the mouth. Their outer teeth are used for both as a weapon and as tools for moving objects and digging as well. They are mostly found in forests, marshes, savannahs, and deserts. 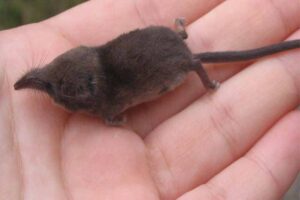 Etruscan Shrew is the very popular smallest creatures. They are only a few grams in weight (average weight 1.8g). Shrew is so small in size that it can even sit quite comfortably on your finger. Shrew actually need to feed constantly in order to keep up with its amazingly high metabolism.

10 of the Weirdest Looking Monkeys