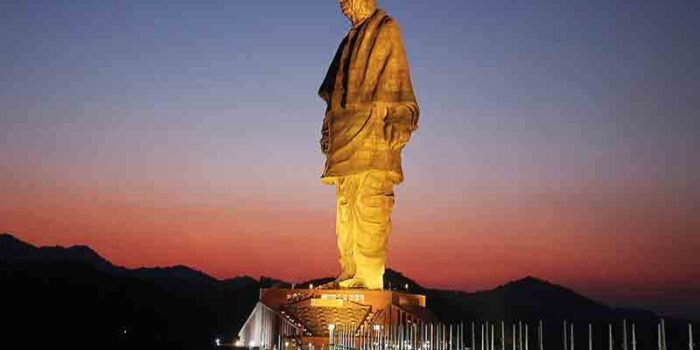 Tallest statues attract people around the world and they are highly famous due to their religious, historical and cultural value. In ancient times, people used to create different statues to remember and mark their historical events. There is another story revolving on social media that soldiers create statues with a belief that they will get some hidden and mysterious power that will help them in war. Usually, statues are the main part of the museum or in other words, we can say no museum is complete without a statue. People have craze in watching ancient places, want to know their history and that is the reason nation preserve their historical things like statues, places etc. Many tallest statues exist in the various parts of the world. The main motive of creating these tallest statues is to honor the brave heroes of the nation and the great personalities of the world. So following are the list of top 10 tallest statues in the world. 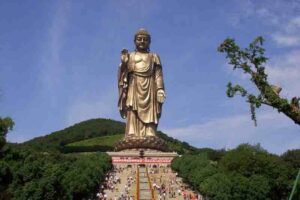 It is located in lingshan and is one of the tallest statues of Buddha in China. The height of this statue is 88 meters and its weight is 700 tons and most amazing thing is that it is completely made of bronze. A tourist from all over the world came to visit this place. 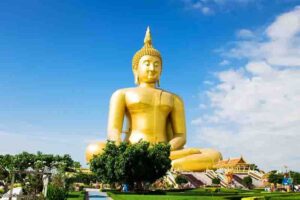 Its height is 92 meters and it is the greatest statue in the country. Its construction begins in 1990 and is perfectly completed in 2008. Cement is used in the construction of this masterpiece and totally covered with precious golden plates. This giant statue was build according to the principles of Theravada Buddhism. 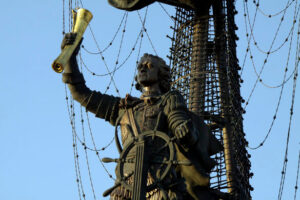 This giant specially built in the great memory of Russian emperor Peter I and is 98 meters tall. Its face is towards Moskva River in Moscow city. Peter ruled the country for 43 years. The design of this statue is amazing and eye pleasing. The statue was beautifully and perfectly designed by Georgian Designer Zurab Tsereteli. In its construction, 600 tons of Bronze and high-quality stainless steel is used. Its total weight is 100 tons and is unveiled in 1997. 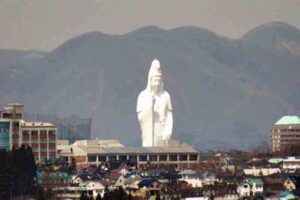 It is 100 meters tall and is located in Sendai, Japan and it represents the Japanese Buddhist Bodhisattva. Many parts of the city can easily see this statue because it is at top of a hill in Sendai. Tourist can easily reach at the top of the statue by using elevators. 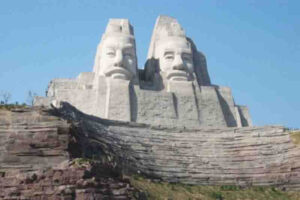 The main reason behind the construction of this giant is to commemorate great Chinese emperors Yan Huang. The construction started in 1987 and after great effort of 20 years, these tallest statues completed. The height of these statues are 106 meters and is located in a province of China known as Henan. The total amount spends in the construction of these statues are $22.5 million. The most fascinating thing is that the eyes are 3 meters wide and length of the nose is 6 meters.

5. Guan Yin of the South Sea of Sanya, China 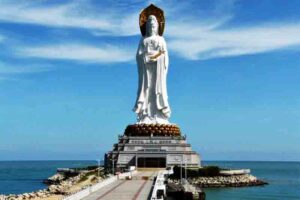 It is located in the beautiful province of China known as Hainan. It is 108 meters tall and is listed fourth in the list of top tallest statues in the world. The unique thing about this masterpiece is that it has three different faces. These fascinating faces represent the blessing of Goddess all over the world. The direction of the first face is towards inland and other two faces towards the sea. It took approximately 6 years in completion of this statue. 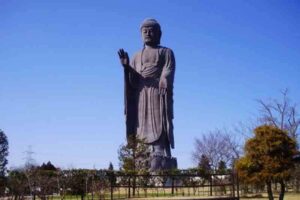 Ushiku Daibustu truly meant for Great Buddha in Unshiku. Basically, Unshiku is a city in Japan. It is completely made of precious Bronze and has a height of 110 meters. Within the statue, there are four various levels. A visitor can reach the top easily by using an elevator. A visitor will be entertained with beautiful music. The value of the second and third level is very important because the second level is dedicated to scriptural studies and the third level is filled with 30000 amazing tall Buddha statues. Within the surroundings of this giant, beautiful gardens are present. 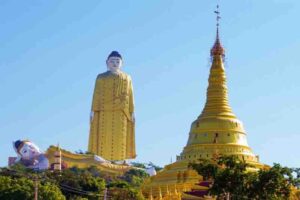 It is located in Monywa, Myanmar and has a height of 116 meters. Its construction started in 1996 and perfectly completed in 2008. An elevator is present inside the statue and is basically standing on a 13.5-meter throne. The panoramic and beautiful view of the city can be enjoyed at the top of the statue. 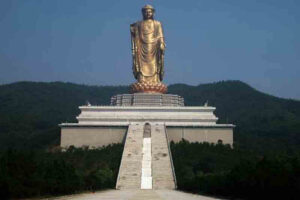 It is in second in the list of top tallest statues in the world and has a height of 153 meters located in Henan, China. Its construction starts in 1997 and completed in 2008. Basically, it is standing on 20-meter large lotus throne. It actually consists of 1100 pieces of a copper cast. $55 million is used in the construction of this beauty. 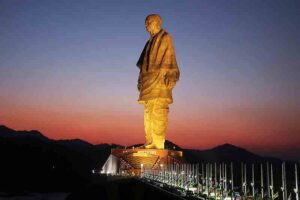 The tallest statue in the world is the Statue of Unity. It is the statue of Sardar Vallabhbhai Patel also known as the iron man of India. The height of this tallest statue is 182 meters and is built across the Sardar Sarovar dam which is located near the city of Vadodara.