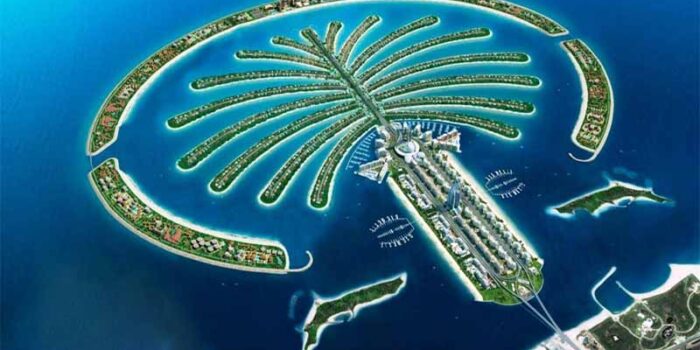 Islands are among the most visited places in the world. People mostly love romantic islands which are filled with sand, sun, and fun. This world is full of amazing island destination which actually offers pretty bizarre and unique experiences.

Some islands are very amazing and beautiful, some are downright odd and some are even dangerous. So before paying a visit, you should have proper information regarding the place. Does a common question arise that how many islands are there in the world?? But before getting into that we must have to know what actually island is. Island is basically an area of land surrounded by a water body, like a river, sea, ocean, or lake and that is smaller than a continent.

Islands are one of the most favorite destinations for tourists. People from all over the world like to spend their vacations in these eye-pleasing places. Tourists are a fan of the scenic views and unique settings of the islands.

Following are the 10 strangest islands.

This pyramid shaped rock is lying 20 kilometers, located at southeast of Lord Howe Island in the Pacific Ocean. Its height is 562 meters and also known as the tallest volcanic stack in the world. This one of the strangest islands are a part of the Lord Howe Island Marine Park located in Australia.

This strangest island can be found in the channels of Xochimilco, south of the center of Mexico City. This whole island is covered with broken and deteriorated dolls. These broken dolls are actually little scary as well. The former owner of the island, Julián Santana Barrera placed these dolls. The main motive behind this scary act is that he actually believed that dolls will help to chase away the spirit of a girl drowned years ago. In 2001, he was also drowned at the same place. 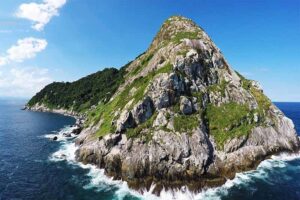 It is also famous with the name of the snake island. Basically, it is the island of Indiana Jones’s nightmares. The most dangerous and strange thing about this exotic place is that it is covered with the world’s most venomous snakes. Besides that, it is the most exciting place for tourism the Brazilian Government has banned visitors. The extremely dangerous golden lancehead vipers are present here which can kill the human under an hour. This place is very dangerous for human beings because you will find these venomous snakes everywhere.

The size of the island is small and also contain various types of terrain, actually ranging from bare rock to rainforest, and a temperate climate. Another alarming situation is that the population of these venomous snakes is gradually increasing in numbers.

7. The Floating Islands of Lake Titicaca 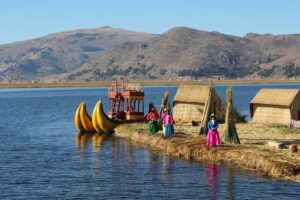 It is a much safer place to visit. It is basically the islands of the Uros people in Lake Titicaca. Actually, these are man-made and beautifully made by the Tortora reeds which actually grow at the edges of the lake. They are also used in making of house and boats. The other great fact is that people also eat them because of they edible as well. 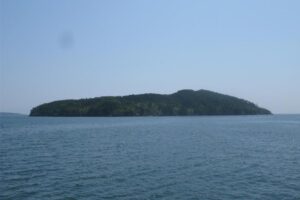 It is basically a small island located in Ishinomaki, Miyagi Prefecture, Japan. This strange and inhabited island beautifully lies in the Pacific Ocean off the Oshika Peninsula, to the west of Ajishima. According to Japanese culture, cats are very lucky. Cats are considered to be a Good luck charm in Japanese culture. So if this is true then this island must be the luckiest one in the world. In this strange place, the population of cats is huge and that’s why tourism is also increasing. People over there have a local belief that feeding cats will bring prosperity, wealth and good fortune. 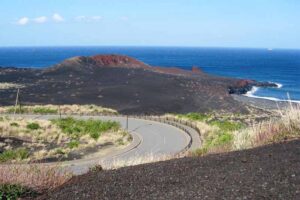 In 2000, this charming islet which is present near Tokyo actually suffered massive eruptions from its main volcano. As a result, people start moving from this place because of the noxious gases. Their life is in danger so they thought leaving this place will be in their benefit. But now people are coming again and the amount of visitors is also increasing. Although it is important to carry a gas mask. But this mask is not always required and travelers can enjoy the spectacular and eye-pleasing views and laid-back Japanese villages. 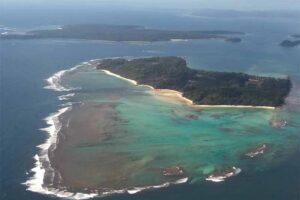 This island in the Bay of Bengal is very strange and definitely not one to visit. It is actually a part of the Andaman Islands, the interesting fact is that the residents of North Sentinel Island have no connection with the outside world. And they are not interested to build a relationship outside the world. The exact population is very difficult to tell because they rarely had contact with modern civilization. The people living there are also known as uncontacted people. 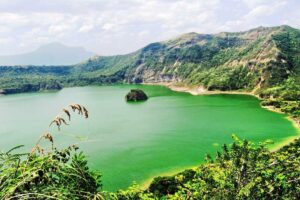 This island looks like a very famous Russian matryoshka doll and is the second most active volcano in the Philippines. it contains 33 most historical eruptions and all of them are concentrated on Volcano Island, near to the middle of Taal Lake.

As same as the island of cats, the Japanese are also very lucky to have an island covered with rabbits. Basically, it is in the Inland Sea of Japan and also has a shady past. During World War II it was actually home to a chemical weapon facility. However, now this place is full of peace. The strange thing about this place is that dogs and cats are banned because rabbits are everywhere in large numbers. Visitors love this place they usually play with rabbits, feed and pet them. 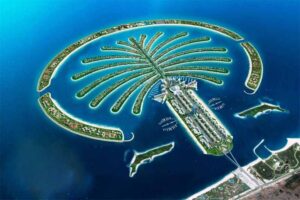 The Palm Islands of Dubai is at top of the list, completely man-made which is quite obvious if you see this place from the air. They have been beautifully designed to be in this eye-pleasing shape of palm trees and many residential and entertainment venues have been built on the ‘fronds’ of the trees.