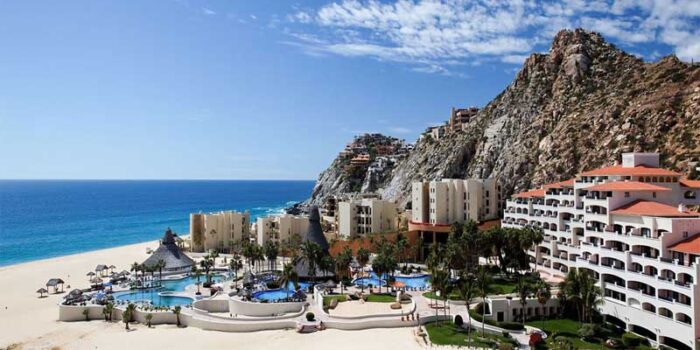 People like to visit different places that are hidden in this world. Tourists like to explore the hidden facts in these kinds of places. Tourism is a great way to improve the economy of the country. People from across the world are coming to watch beautiful wonders of world preset on earth. Visiting eye pleasing places is a good idea but visiting dangerous cities is a bad idea. So before visiting any place check our list of 10 most dangerous cities in the world. 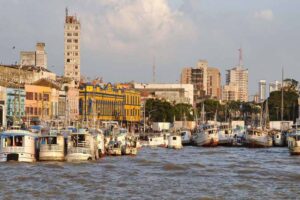 It actually belongs to the northern part of Brazil. This city was founded in the year 1916. Belem is popular for its colonial features and is nearer to river Amazon. The sight of the river Amazon is eye-catching and very beautiful. A well-known tourist destination, people who are living miles away came to see this exotic place.

If it is great for tourism then the question arises that why Belem is in the list of most dangerous cities in the world?? As we all know the truth is bitter, this city is full of criminals and it is a fact that the reports of murder rate and different crimes are gradually increasing.

Belem’s murder rate per 100,000 is 71.38. This country is not safe for visiting. It is a fact that there are some tourists attractions available in this city but nothing is bigger than life. Shockingly, the number of violent incidents quickly increases in these several years.

Few bad incidents also happen with tourist as well. Some thieves came and quickly stole their luggage and expensive things. So the suggestion is that don’t take valuable and expensive things along with you during the visit to this dangerous place. the city share borders with Bolivia, Peru, and Columbia.

The distribution of cocaine and drugs over the counter is also common in this threatening place. The people living there are involved in extrajudicial killings, drug killings, and other murder cases. 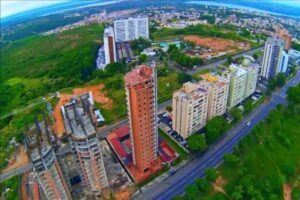 Ciudad Guayana is extremely famous for its national parks and beautiful waterfalls. It is actually a port city in Bolivia of Venezuela. One of the dangerous cities to visit because of security concerns. This city is not economically stable and the poverty rate is very high. Walking at night by carrying valuable things is quite dangerous here. The murder rate of this threatening country is reported as 80.28 per 100,000 people.

From the facts, it is clear that the people living in this city have criminal behavior. Most of the people became criminals because of poverty in several regions. The other dangerous thing is that you cannot even trust police officers. People are selling drugs over the counter and no one is stopping them. Moving with mobile phones and cameras in public place is the worse idea.

Most people got robbed in public areas, national parks, and public transport utilities as well. Due to all these violence and criminal activities, this threatening place is among the extremely dangerous cities to visit. Avoid the regions nearer to Colombia because drugs dealers and their workers are present in a large number over there. 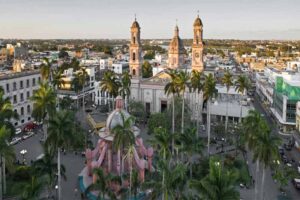 Ciudad Victoria is one of the most dangerous cities to visit, located in in the northeast part of the Mexican state. A large number of violent incidents and criminal activities happens in each day. Shockingly, its homicides rate is 83.32. Drug dealers are everywhere and drug killings are very often in this threatening place.

The gangs of criminals are present everywhere in the city. Every day these gangs fight for money, drugs are involved in shootouts and shed blood in the city. There are many incidents reported in the police station as well. The law enforcement agencies are very weak and these criminal gangs are very strong. 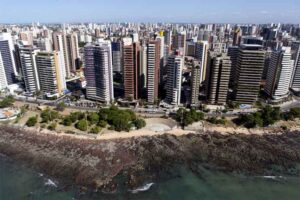 This city is present in Northeastern Brazil. It gains popularity because of its great cultural life and historical aspects. The bitter truth is that this place actually shows many crimes and violent issues. Authorities are trying very hard for bringing peace in the city but still, they are not very successful. The crime rate is very high and that’s why it exists in the list of top dangerous cities to visit.

There are very beautiful beaches and various tourists spots are present in this mind-blowing city. But due to these criminal activities people mostly choose other places to visit. The number of murder rate is increasing day by day and it gives a red alarm to the travelers. If you still want to visit this place then get ready to bear these consequences.

According to the reports, the Fortaleza murder rate is 83.48. The city is suffering from several theft cases in public transport facilities, beaches as well. People who are waiting for the bus at bus stop often get robbed by thieves. 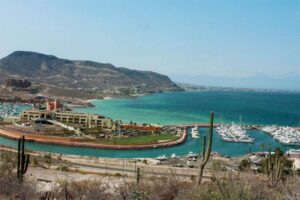 The most important city of Mexico is also in the list of dangerous cities to visit. This charming city gains huge popularity because of its landscapes and adventures. This unique place contains attractive and eye-pleasing features that’s why it major sport of tourism. But this adventures place is become the most dangerous place to visit due to a large number of crimes.

The number of tourists is gradually decreasing because of criminal activities. People get robbed and incidents of drug wars and killings are also happening in this city every day. 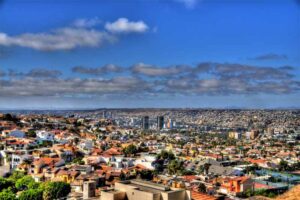 Tijuana is an extremely famous and fastest growing city in Mexico. It is a highly visited border city present in the world. To taste the tremendous Mexican culture many people cross the border each day to the city. The nightlife, the attractive cafes, and restaurants make this city even more beautiful.

People living in the city are very aware of the dangers. Authorities are taking strong actions but still, it is one of the most dangerous cities to visit. A few years back this city is a quite safer place to visit but now the situation is totally different. It is very sad to say that but it is the reality that the city has now become a crime point of Mexico.

The rate of casualties is rising because of drug wars. The crime number is also growing up and it is an alarming situation for tourists. 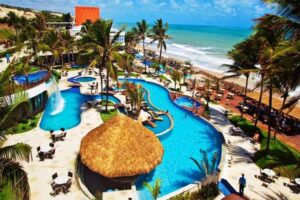 Natal city is very much well known and is located on the Atlantic coast of Brazil. Wonderful beaches, huge shopping malls, and historical places are the famous attractions of the city. Once it was called the city of the sun but now the danger is everywhere. It is very sad to say that the eye-catching beaches are now a regular point of robbery.

Many cases of robbery are reported on the beaches. People got very much afraid and that’s why they are switching the places. Keeping valuable things is the worse idea because thieves are everywhere. Tourists are getting robbed in public places. Blackmailing at gunpoint is very common in this so-called city of the sun.

The police officers are also involved in blackmailing and harassing the people for money. The situation of Natal is very bad. The number of tourists is gradually decreasing due to these criminal activities. 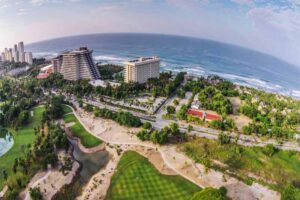 Acapulco is a most beautiful and extremely important seaport city in the Pacific coast region of Mexico. The tremendously attractive perfect bay warm weather are important attractions found in the city. The city has now become the third most dangerous city in the world due to a lot of murders. The murder rate is 106.63.

The resort town which was very much famous in the past but in recent years it is also in the list of dangerous places. People are missing the attractive landscapes and mountains due to a lot of violence. 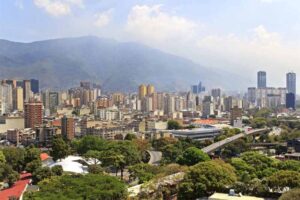 Caracas is second in this list, belongs to Venezuela. It has a huge number of population and is located nearer to the coast under Avila mountain. The climate of this threatening place is quite unique. Criminal activities are increasing day by day and the main reason behind that is political instability and shortage of food. The rate of snatching and pickpocketing is happening on a daily basis. Shockingly, the murder rate is 111.19 per 100,000. 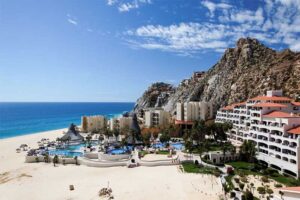 Los Cabos is the extremely gorgeous resort town located in Mexico. It is leading this list of dangerous cities to visit. In recent years, its reputation is very bad because a large number of people were murdered here.  Once it was the most peaceful country but now it is totally opposite. The drug handlers are responsible for this terrifying situation.

The death rate is very high and most people did not die with natural death. This drug mafia is involved in an extrajudicial killing. People are getting robbed in public places. Law enforcement agencies are doing nothing even police officers take bribe from citizens. According to the latest calculations, the homicides rate is 111.33 per every million people.

10 Strangest Buildings That Will Amaze You