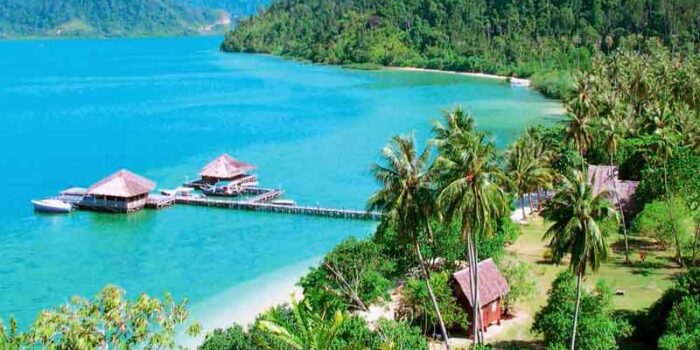 Spending time on beautiful and largest islands is the dream for many people. The main thing people love about these exotic places is they are full of peace and you will see the beauty of nature everywhere. People waste a lot of time on Google Maps in search of these where they can easily spend their vacations and quality time. These places exactly show us how beautiful the world is. They are the most prominent and adorable picture of nature’s beauty. Following is the list of 10 largest islands which are probably the best islands in the world. 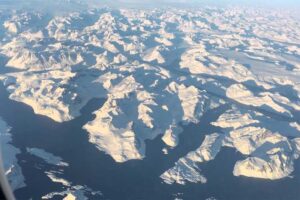 Greenland is the most famous and largest island in the world. It is basically an autonomous constituent country of Denmark and is present between the Atlantic and Arctic oceans. It is associated with Europe both politically and culturally. It has been known as inhospitable land but now it is the best tourism destination. People came from across the world to visit this biggest island in the world. 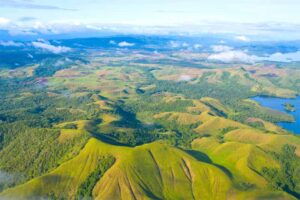 When the discussion begins about the largest islands then no list is complete without New Guinea. Coasts are present on both side of the island contain the world famous and graceful diving destinations which attract people. The excellent weather conditions make this island ideal for tourism. World War 2 plane and shipwrecks are also available. But to explore it you must have to dive into the water. This biggest island is also famous because Puncak Jaya which is the highest mountain of Oceania is also present inside the Indonesian border on the island. 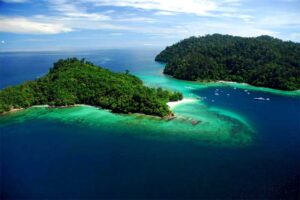 Borneo basically comprises three countries and is approximately 73% is Indonesian territory. Only 1% of the island is under the territory of Borneo and the remaining is under Malaysian. Borneo is also very famous because of the exotic and rare wildlife in the interior forests and surroundings waters. You will see the dolphins and saltwater crocodiles in the waters of the South China Sea. 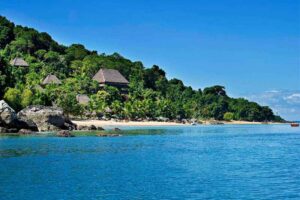 Madagascar comes at number 4 in the list of largest islands having exciting and beautiful sceneries. 5% of all famous plant and animals can easily be found on Madagascar. It is also the largest island in the Indian Ocean with calm and idyllic waters that gently lap on stunning sandy beaches. The dangerous and violent waves just collide with rocks and make the whole scene more exciting. 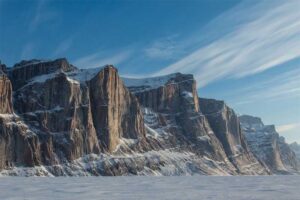 When it comes about islands then no one can beat Canada because it has the longest coastline and the unknown number of islands. According to an estimate, there are more than 30,000 islands across the eastern shore Georgian Bay. The presence of breathtaking and stunning peaks Mount Asgard and Mount Thor make it more popular. 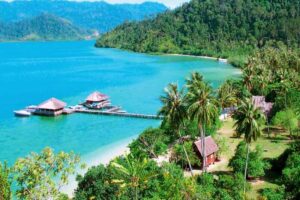 Another beauty of nature marked is named at number 6 in the list of largest islands. Earthquakes, tsunamis are typical along Sumatra. Rare wildlife also presents in its forests. Tigers, elephants, rhinos, Orangutans exist in this tangled forests. 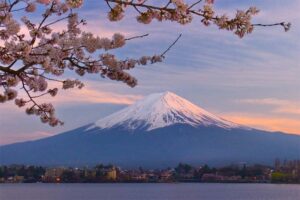 Honshu is a very popular Japanese mainland and is the most populated island. There are four main islands present in Japan and among them, Honshu is the largest. The eye-catching sceneries and world-class skiing and hiking attract people. 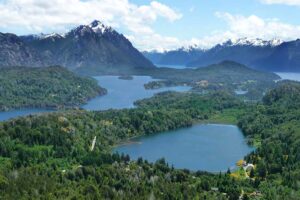 Victoria Island is very popular among the tourists located within the Arctic Circle. It has a population fewer than in 2000 and is located in Northern Canada. It’s the highest point is unnamed and have a length of 700 km. Victoria Island is nearly double the size of Newfoundland. 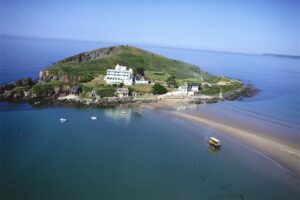 It is well known in Europe and also the largest island in Europe. It seems to be less dramatic than other islands mentioned in the list. Great Britain contains no active volcanoes, mountains and that is the reason it is fewer adventures. The presence of rolling hills, quaint villages, craggy coastlines attracts people. 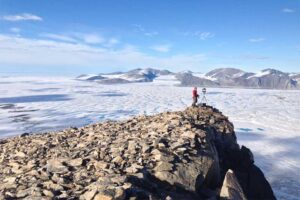