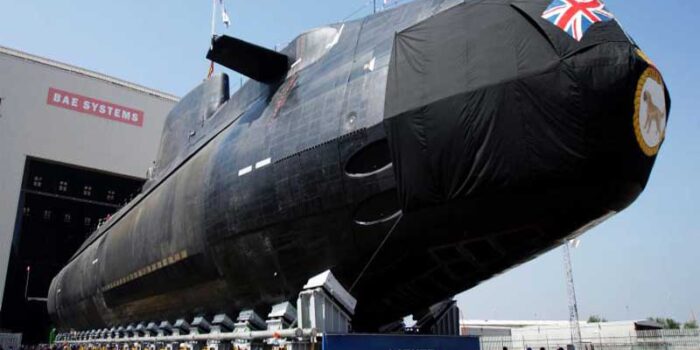 As we all know nuclear weapons are the most destructive and dangerous force in the world. We can say that if you want to kill humans within a second the first thing that will come up your mind is nuclear weapons. These weapons are called as most destructive and dangerous in the world because they are capable of destroying everything in the just blink of an eye.

The question arises that if these devices can cause massive destruction then why countries make them?? The quick and short answer that every country says that we create this energy to protect our country and people. Saving their homeland is the first priority for every nation and countries make these bombs for defense purpose and can be used for the benefits of mankind. 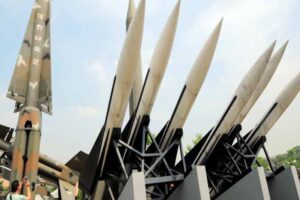 Iran has shocked the world with its latest technology and paved its way in the world of most powerful nuclear weapons. Iran didn’t stop the process of making these destructive devices. Although the experience of eight years in war with Iraq also helps them to maintain their fighting spirit. 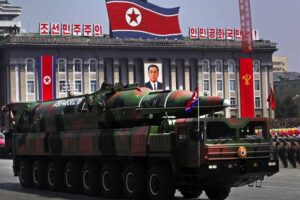 North Korea has approximately less than 10 nuclear missiles and is at number 9 in the list. They have tested their atomic energy in 2006 and became mark their name in the history. The second test was held in 2009 and third was at 2012. 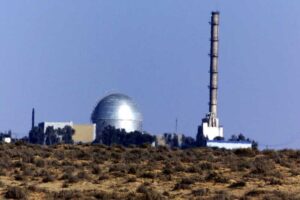 Israel has 80 missiles and is ranked at number eight. Israel is very famous but not in positive manners. Muslims show their anger and hate towards Israel because of cruelty and violation of human rights they show in the state of Palestine. Many other nations also dislike Israel and they have a very unfriendly and aggressive neighborhood. 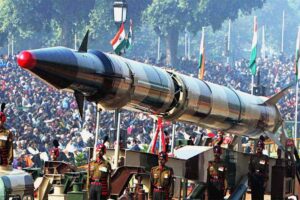 The official name is the Republic of India and has almost 100 missiles. According to the population, India is the second largest country and also in the list of the biggest democracy in the world. According to the defense reports, they have purchased the third most powerful weapon’s from Russia. Majority of their experiments are failed and the reason behind it is the cold war between them and Pakistan. 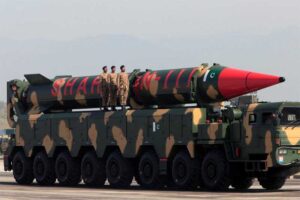 Pakistan is at number 6 in the list of famous countries in the world with the most powerful nuclear weapons. Pakistan has 120 missiles with very strong and brave ground forces as well. The first test was launched in 1998 which shocked the world because of the very high intensity. Pakistan defense system is very strong and capable of destroying any missile. 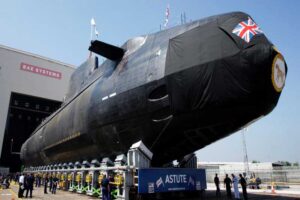 The United Kingdom which is also known as a financial center for many people. Its capital is London and is at number 5 in the list. The United Kingdom has made his name in the history of nuke world in 1956. The total numbers of nuke bombs that U.K held are 225. 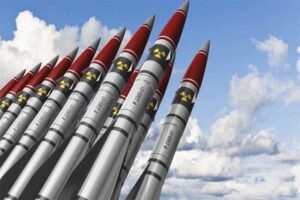 China is also known as an emerging superpower and has 250 nuke bombs. They have gained success in almost every sector of life and has a very strong economy. They have a very large population but now they have passed the law against controlling the population. 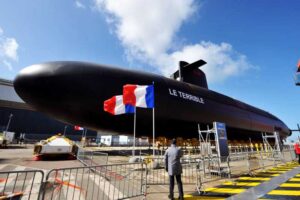 France is at number three in our list because they have almost 300 nuke bombs. They have conducted their last test in 1996. 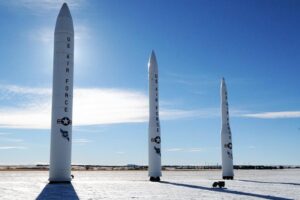 With 7200 to 7700 missiles, the United States are at number 2 in the list. Their army is well organized with top quality weapons. They have more SLMBs and ICBMs than any other country. Nowadays they have not good relations with China, Pakistan, and Russia. 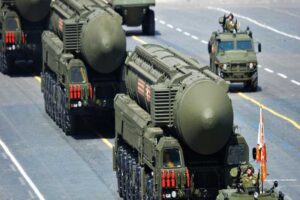 Russia is dominating the race by having 8500 nuke missiles with top class quality. When the discussion begins about quality and quantity no one can beat the high standard of Russia and that is the reason it is at the top.