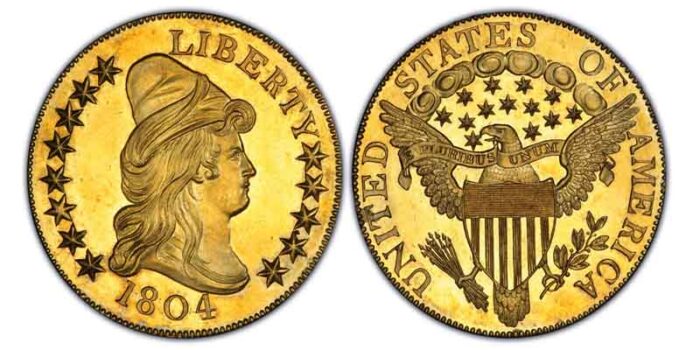 People from around the world have craze about coins and many of them collect rare coins. Some take the coins with them as memory and majority of people sell them at auction for earning huge amount of money.  Following is the most precious list of top ten most expensive coins in the world. 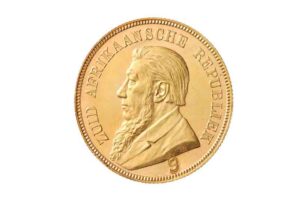 This coin is officially issued by South Africa in 1898. This precious and expensive coin was sold in a private transaction for $4 million in 2010. The reason behind the existence of this coin in the list of top ten most expensive coins in the world is that it is the rarest gold coin in South Africa. And also known as the King of South African expensive coins. 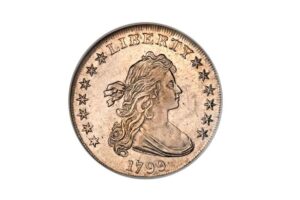 This famous and expensive coin is also known as Bowed liberty dollar. It is basically a United State dollar coin and minted from 1795 to 1803. Originally it was used as diplomatic gifts. The highest price was paid for this precious coin in 1999 and that is the reason it is on the list of the top most expensive coins in the world. 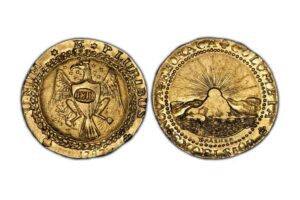 Ephraim Brasher minted the Brasher Doubloons privately in 1787 in New York. This fascinating coin is beautifully designed with three different varieties. Every single design has initial EB stamped in a different place at Eagle. 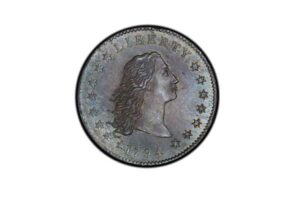 The Flowing Hair dollar was the first brilliant coin issued by the federal government of the United States in 1794 and 1795. It has very value in the US and is one of the most famous expensive coins. 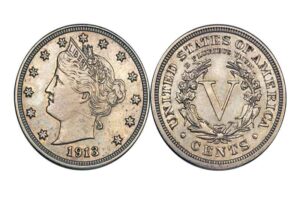 The Liberty Head Nickel was actually produced in 1913 by the United States and was sold in 2017. Basically, It was an unauthorized and only five copies of this coin exist. Three of them are held by some private collectors and two elegant coins are in Museum. 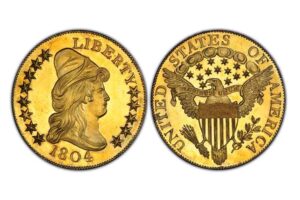 The production of this coin was held in 1804 and was sold in $5 million. It has a very unique design, showing Liberty on one side and on another side large eagle is visible. Its denomination was minted in 1804 and it was last year. This beautiful coin was not be made again until 30 years later.

The Umayyad Gold Dinar was produced in the year 723 by the great Umayyad Caliphate. It was the oldest and most famous creation of Umayyad Caliphate. It has a great value in the history and different designs were made and officially used during the reign of each Caliph and was sold in 2011. 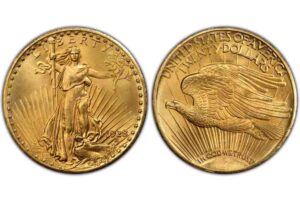 The Saint-Gaudens Double Eagle was basically never officially circulated for use. It was successfully designed by Augustus Saint-Gaudens and has very value in the United States. They are safely secured and preserved in a most elegant collection in Smithsonian. Very cleverly 20 were stolen but later they were effectively recovered. 10 of them were stored in Fort Knox and 9 were melted down. A private collector has only one coin. 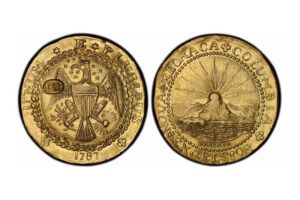 Brasher Doubloon was in second place with stunning EB stamped on the eagle’s breast.

Flowing hair dollar was most precious and top at the list of the most expensive coins in the world. It is the finest production and has most value all over the world.