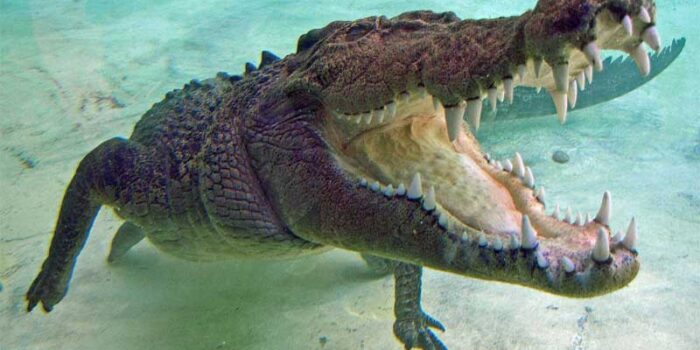 As we know human bite is very painful and skin get badly injured from it. But the question arises how much force that the human bite exert? It is more than 160 pounds per square inch (psi). A human bite can easily break your skin. But did you know that animals have 10 or 20 times more powerful bite force than human? Yes, such animals with exceptional bite force also present in this world. Following is the list of 10 most powerful animal bites. 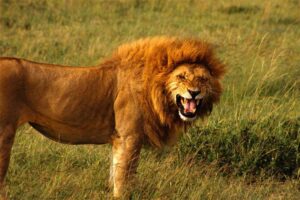 As we all know lions are the most dangerous species of cats and is also regarded as a king of the jungle. But here we are talking about the biting force of this incredible animal. Their bite force is considerably weak and is only measure up to 650 pounds per square inch (psi).

In order to take down, big prey Lions work in a group. You have also seen in movies that group of lions try taking down big animals like elephants and buffalo etc. This social animal actually hunts in a group so that’s why they don’t need high bite force for living. 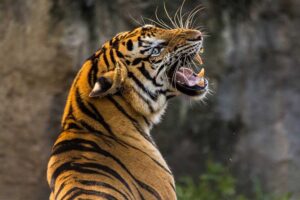 The weight of the tiger is up to 933lbs and it is the largest among all other cats. Lions are known as a King of Jungle but they are stronger and faster than them. With the bite force of 1050 psi tiger marks it name at number 9 in the list most powerful animal bites. The biting force is very stronger than the lions.

Tigers are solitary animals and they prefer to hunt alone except during mating session. Due to their strong biting power, they can take down any large prey alone. 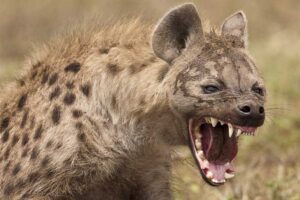 Hyena is an extremely famous scavenger of Africa. A lot of people underestimate this animal because they think Hyena only feeds on leftover by other animals. But the reality is opposite most of the time Hyena find their food by hunting. They have tremendously powerful jaws having a bite force of 1100 pounds per square inch.  The pain of their bite is much more than lions and tigers. 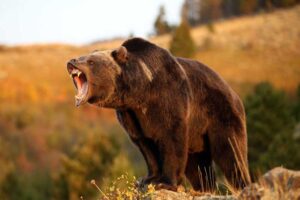 Grizzly Bear is mostly found in North America. Basically Grizzly Bear is the subspecies of brown bear. With the bite force of 1200 psi, they come at number 7 in the list of most powerful animal bites. They are 7 feet high and have weight around 800lbs. They are extremely popular for their huge size. 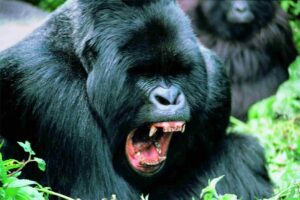 Gorilla is 1.73 m in height and has weight up to 352lbs. Despite the huge size, they are generally shy in nature. Another amazing feature of Gorilla is that they have extremely strong jaws and long sharp. The question arises that they are gentle and shy then why they very strong biting power?? Because they feed on plant materials and grind some tough foods so for that they must need strong teeth. 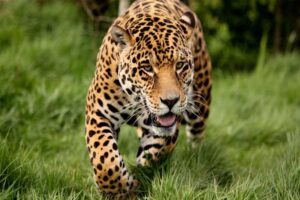 Among all other big cats, their biting power is stronger. Jaguar is also faster then tiger and lions. Like a tiger, it is also a solitary animal and prefers to hunt alone. They are powerful and brilliant hunters and their diet includes different animals like turtles and caiman. They usually attack skull and with its extremely powerful jaws, they even break the strong shell of turtles. 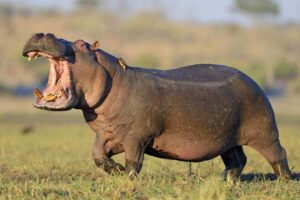 The hippopotamus is also in the list of most powerful animal bites because of its tremendously strong chewing power. Among all other mammals, they have a strong biting power. Their mouth is very big and contains large incisors and canines. They have very sharp and long teeth which they use for dealing with external threats. 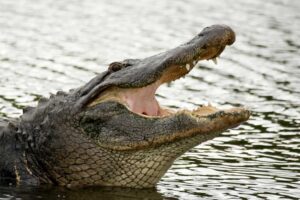 American Alligator is 11.2 ft in length and has weight up to 1000lbs. They are also well known largest reptile in North America. Its biting power makes it very special and that is the reason it is in the list of most powerful animal bites. Due to their extremely powerful jaws, they have the capability to tear the prey into pieces. 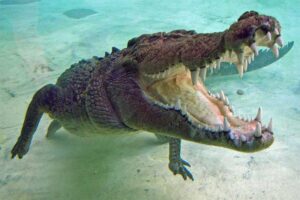 When the discussion begins about which animal has a most powerful bite then no list is complete without Saltwater Crocodile. They have the most powerful bite every tested and marks its name at number 2 in this list. They contain 40- 60 large powerful teeth. Their large jaw closing muscles give them tremendous biting power but they have weak jaw opening muscles. 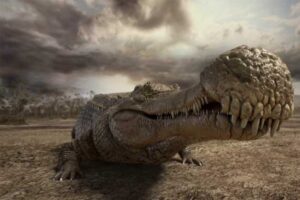 Nile Crocodile is at top of the list because their biting power is very high measured at 5000 pounds per square inch. No other creature in the world can match the biting power of Nile Crocodile. Their long and highly powerful jaws help them in grabbing their preys. It is quite impossible to escape from its sharp conical teeth.