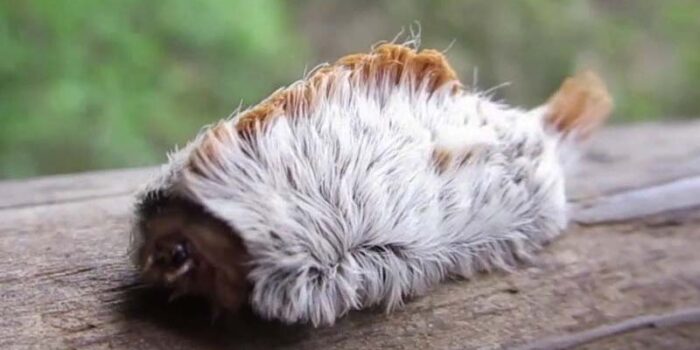 Millions of bugs with different height and characteristics are living in this world. Many are not harmful but some a very dangerous that they can easily kill you. Different bugs are harmful in the sense that they carry dangerous diseases with them. Some are poisonous so if they bite you then you are in serious problem. And if the delay happens in the treatment If you ask people about dangerous species or which species scare them most? The majority will say that we are scared of wild animals. Yes, wild animals are dangerous but did you know that many bugs stings can easily cause different deadly diseases. Following is the list of most dangerous bugs in the world. 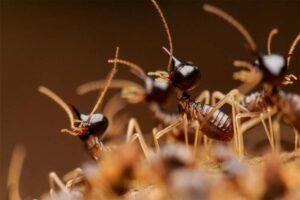 Termites are at the top in the list of most dangerous bugs in the world. When it comes to humans it is not very dangerous but they can cause huge damage to buildings, homes, and crops. Actually, they have the longest life span of any bugs in the world and that is the reason they are among the most successful groups of insects living on earth. 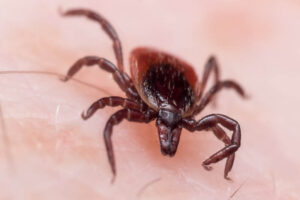 Deer Tick comes at number 2 in the list of most dangerous bugs in the world. The reason behind that they are responsible for causing Lyme disease among people. Having this insect around you is not very much safe. So basically when Deer Tick bite any person a small rash start appearing around that area and later on it developed into headaches and different heart diseases. Stiff joints and heavy pain also occur through the bite of this bug. Although the number of death rate is very few put the person experience huge pain and that is the reason it is on the list. 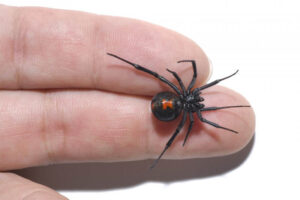 IF Black widow bites a person and he doesn’t get proper medical attention then the person can die due to its venom. But if a person gets toxin in time then there is no risk to his life. 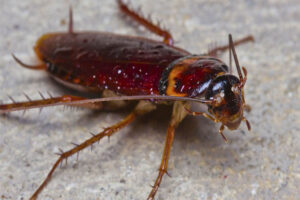 You will be amazed by the fact that this creepy insect is able to live through a destructive nuclear attack. Cockroaches can survive for a long period of time without water and food. The reason that they have made their name in the list of most dangerous bugs in the world that they carry very harmful diseases with them. They walk through the dirty and infected places so they are not good for humans. 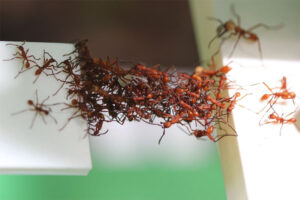 Army ants are extremely dangerous bugs as compared to other ants. They are basically predators that very carefully and actively seek food and prey. In order to attack they actually build small colonies whenever they want to go and prey on insects and small species as well. They consume half million animals per day if the whole colony goes on a hunt, isn’t it shocking?? But it is true. 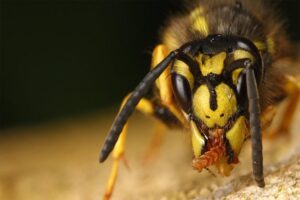 Yellow Jackets are found in North America and are very aggressive in nature. They have the ability to sting a person quickly multiple times and can cause a lot of pain. Don’t provoke them because it can be really bad for you.

When the discussion begins about are lice dangerous? Mostly the answer will come no but they are capable of transferring diseases. Mostly they are found on the head or sometimes on the body of a person. 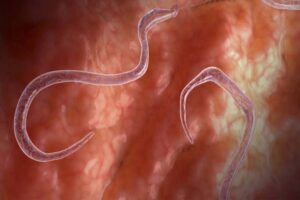 Parasitic Worms basically feeds on the blood of its hosts and can cause a lot of main in the body. Mostly they attach their selves to the stomach and can cause trouble to your body. Vomiting, Nausea is the main problems that person face due to these parasitic worms. 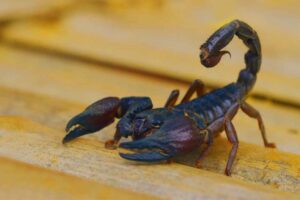 Same like its name this scorpion is very threatening and mostly found in the deserts of South Africa. They are extremely famous because of their thick tail but the dangerous part is that they can even spit the venom. Its venom is highly harmful because it can cause heavy pain, paralysis, and even a person can lose his life. 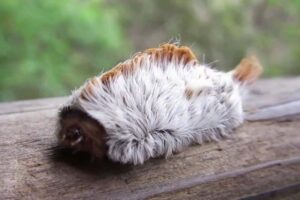 When the first time you see this bug you might thought it is so innocent and its appearance is so loveable. But the reality is that it is very harmful because if its spikes get in contact with your skin then it’s so bad for you. Because a powerful and strong venom from its spikes will be released and that venom can cause chest pain, numbness, and difficulty in breathing. So be careful and save yourself from this bug.

Top 10 largest snakes in the world