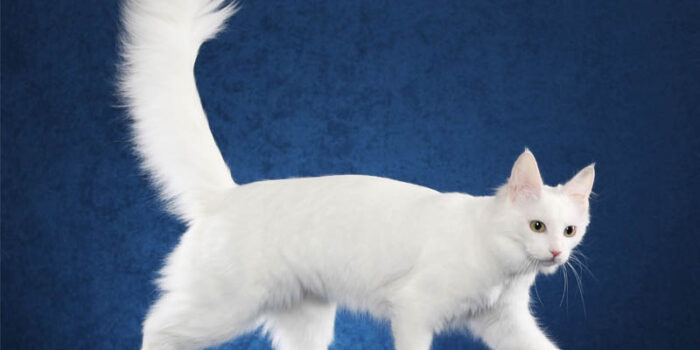 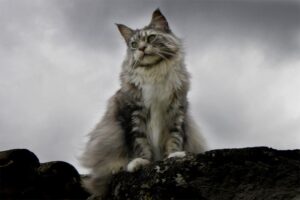 Marine Coon is the largest cat breed having valuable hunting skills and distinctive physical appearance. They are also considered as best cat breeds among domestic cat breeds and capable of maintaining a weight of 15 to 25 pounds. 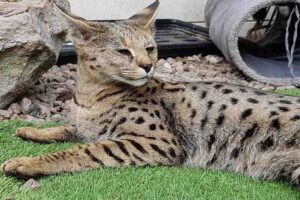 Savannah is very popular among wild cat breeds and mostly found in Africa. Savannah is one of the most exotic cat breeds having an average weight of 25 pounds. But not only heavy in weight they are very much tall than average house cats. 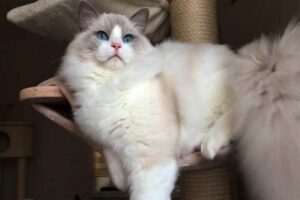 Among different cat species, Ragdoll has outstanding personality with cute charm. No list of large feline breeds is complete without Ragdoll. With the average weight of 10-20 pounds, it is at number 3. 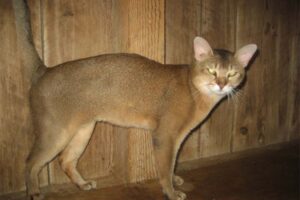 This large hybrid feline is created by crossing domestic felines with their wild cousins. In easy words, we can say that it is the most brilliant cross of the jungle and domestic cats. Chausie is found very rare and that is the reason they are quite expensive. Having a weight of 15-20 pounds they are at number 4. 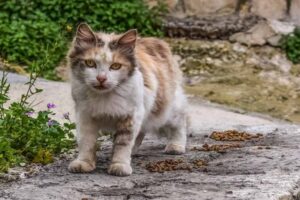 Just like a ragdoll, they are also popular among people due to their outstanding personality and good temperament. If you those cats who can easily become a good companion, then this one is ideal for you. They also get easily familiar with dogs and other pets in the house. The weight of a male is around 20lbs and weight of female can go in between 10 to 15 lbs. 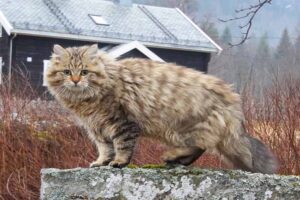 They are large in size and extremely beautiful as well and have an average weight of 13-22 pounds. They are fully covered with many hairs and basically quite muscular as well. They are waterproof and that is the reason they can survive the Scandinavian winters. 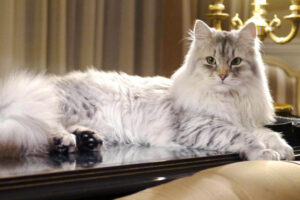 With a weight of 10 -20 pounds they come at number seven in the list. Their size is quite large and can become an incredibly good companion. Mostly found in Siberia, this densely coated feline is ideal for houses because they are too friendly and easily adjust in the house atmosphere. 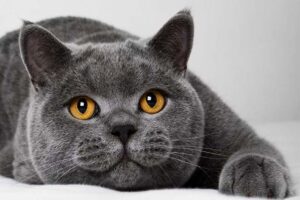 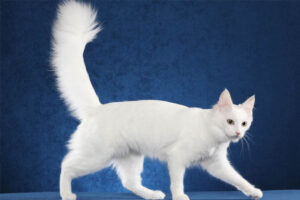 They are very rare breed basically originate from central and southwest Asia. With the average weight of 9-13 pounds, Turkish Van is at number 9 in this list. 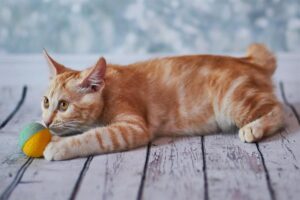 They are distinctive felines and the reason behind that is their tail. This amazing breed was very carefully created by natural selection. They come at number 10 with the average weight of 7-15 pounds. Their stubby bobbed tail admires people around the world. Many people think that it is the same as Japanese Bobtail because their name and physical type are quite similar. But actually, they have no relation with Japanese Bobtail.