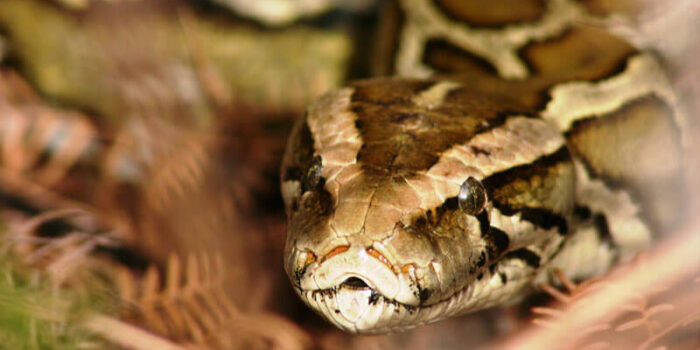 Snakes are the most dangerous and deadly creatures of the world. Majority of people are very much impressed with these reptiles and the reason behind that is their striking colors and curious way of moving. This vicious and poisonous animal is also a major part of the culture of different societies. According to the reports these reptiles are the most popular and animals studied by science.

Many types of research are made on the topic largest snakes. Different shows are also made where people with their whole crew go to the different forests for finding the largest snake in that area. Thousands of snake species exist in this planet and every one has its own characteristics. But the question arises which is the largest snake in the world?? So to end this discussion we present you an article based on most authenticated and complete information. Following are the list of top 10 largest snakes in the world. 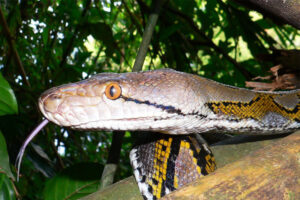 Reticulated Python is mostly found in South Asia and is up to 18 ft. long and have a weight of 133.7 kg. These bulky pythons can be very dangerous because they can prey humans. They usually live in the rivers, rainforests and the area nearby streams lakes, woodlands. They have a tag of world largest snake but the most amazing thing is that they are excellent swimmers too. Reticulated python mostly eats mammals and birds, rats etc. 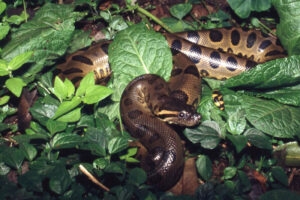 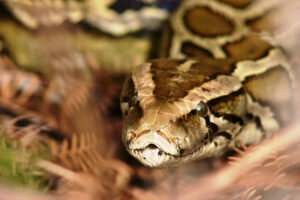 A Burmese python is 12.1 Ft long and is mostly found near water and some time on trees as well. It belongs to Pythonidae family and has a dark color with huge brown blotches bordered in black down the back. 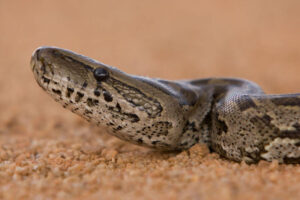 African Rock Python is present in Africa and made his name in the list of largest snakes in the world. They can easily exceed up to 6m and live near deserts, forests, and water. 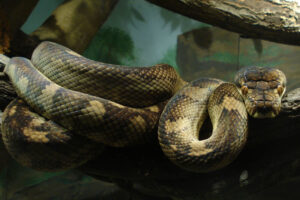 Amethystine Python is also famous with the name of scrub python or sanca Permata. Amethystine python is native to Australia and Indonesia and is non-venomous. It can reach up to 5m (16.4 Ft) and weight of females are around 15 kg. The weight of males is around 5.1 kg at the time they are mature but they can reach up to 11 kg. But males are mostly slimmer than females. They are present in rainforests, humid habits. 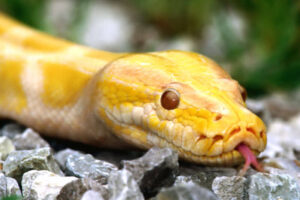 Yellow Anaconda belongs to the Boidae family and also known as Paraguayan Anaconda. It is smaller than green anaconda and like all boas and pythons, it is also a non-venomous snake. Yellow anaconda kills its prey by constriction. 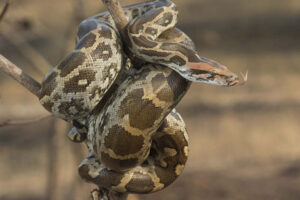 Forests of India are full with these heavy Pythons and can easily reach up to 15 Ft. They are generally found in grasslands, banks around the river, trees and streams and having weight up to 91 kg. 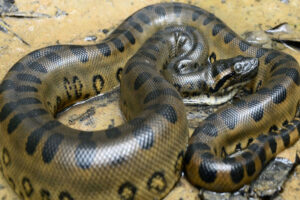 They are mostly spotted in tropical regions and can be 14.8 Ft long and have weight up to 3o kg. They usually eat mammals, lizards, bats, amphibians, mice and birds. They can also be dangerous for humans as well. 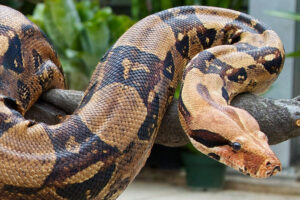 Boa constrictor is also famous with the name of red-tailed boa. This bulky and non-venomous snake can weigh up to 27 kg and can reach up to 13 Ft. They are mostly found in tropical North, South and Central America. 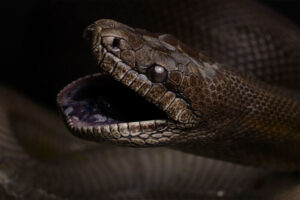 Papuan Python is at number 10 in the list of largest snakes in the world having weight of 25.5 kg. They can easily reach up to 14.4 Ft. Females are larger than the males and mostly live in grasslands, rainforests and streams. They are excellent swimmers and that is the reason they are commonly found in rivers.