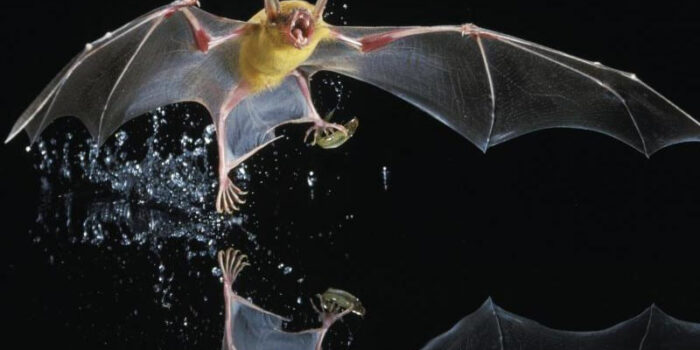 Most of the time animals just keep quiet in order to save themselves from the enemy. But sometimes it’s useful to be very loud!

So want to know about all the hidden facts of the top 10 loudest animals in the world – see how they amaze you!

Some animals can scream and holler much louder than a train. The sounds these animal make are not just for the show actually there is a unique purpose behind it. Sometimes these incredible sounds spread over the land and sea. They have some socially motivated reasons like finding another individual, romancing a mate or warning the companions of predators. 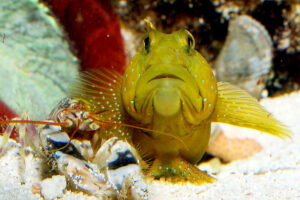 Tiger pistol shrimp is native to the Mediterranean. They are mostly found in tropical reefs around the world, pistol shrimp leads the list as the loudest living animals – topping over 200dB, louder than a gunshot!

They live under the sea so humans can’t hear their sound. The human ear is only capable of sustaining sounds up to 110-130db.

Any louder sound can cause swear pain to our ears and it can possibly result in deafness. This incredible pistol shrimp is equipped with a large claw that shoots jets of water. 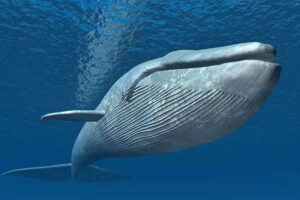 Blue whales are capable of making extremely loud whistling. Their sirens can reach 189db and it is actually louder than a jet engine.

The interesting thing about blue whale is that their sound actually carries further underwater so whales can be heard over 900km away.

Blue whales are the most amazing and largest creatures on The Earth-reaching up to 44m and weighing up to 200t. 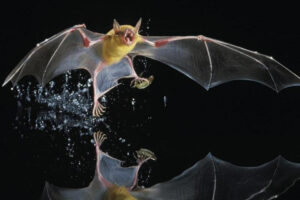 A type of fishing bat mostly found in Latin America. The Greater bulldog bat lives primarily in the tropical lowlands. They are currently the most famous and the loudest known member of the bat family.

The greater bulldog bats use their incredible loud sound exceeding 150dB. This is actually louder than a chainsaw. They basically use this exceptionally loud sound to track the movement of the fish.

These calls are usually ultrasonic. Humans, however, cannot hear these calls. 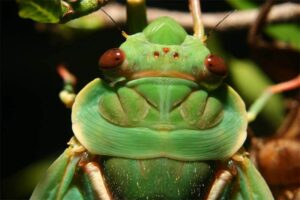 Greengrocer cicada is the loudest insect. Commonly known as a greengrocer. The males sing to call female. Amazingly each type has a different song so they do not attract females from any other species. The greengrocer can produce noise in excess of 120dB- can be heard from 2.6 km away. 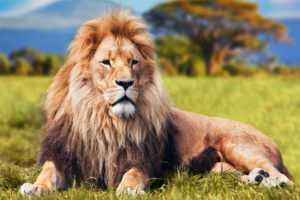 The most recognizable and dangerous big cats. This cruel animal can roar to a level of 115dB carried over 9km. When the lion roars there is a strong reason behind that. They socially communicate to their family members through roaring while another theory is to establish territory. 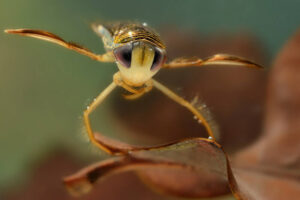 Water boatman is one of the loudest animals on the Earth and can easily make the sound up to 99dB. They produce this incredible sound actually by rubbing their penis against their abdomen in a process called stridulation. As many of the animal’s mention in this list-they basically call to attract a mate. The unique feature of water boatman is that they are the only ones that manufacture such incredible sound using their sex organ. 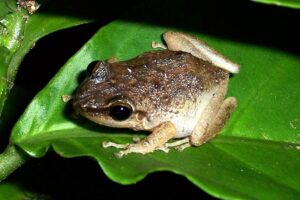 Coqui is a frog which is mostly found in Puerto Rico. This species is well known for the loud call that it makes at night. Coqui frog produces this sound for basically achieving two purposes, “Co” serves to repel males while the “KEE’ serves to attract the females. A single frog generates the sound between 90-100db and interestingly it is louder than a jackhammer. 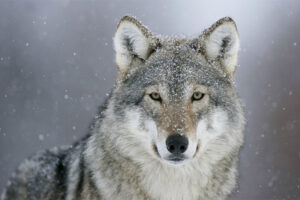 Wolf is also known as the grey wolf timber wolf. It lives in the wilderness areas of Eurasia and North America. A wolf is capable of producing the sound of 90dB. Wolves commonly travel over a long distance to find food and they howl to help them keep track of the location of their pack mates.

When actually wolves howl in chorus, amazingly the sound can be modulated in such a way that the pack’s numbers sound much bigger. 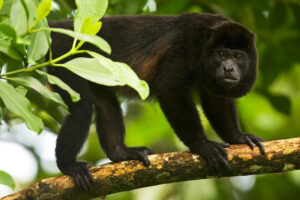 Howler monkeys come at number 2 in this list. They are very popular because they are extremely social and are usually found in large groups. Their incredible call can reach 90dB and can be heard up to almost 6km. The basically used their calls as an announcement of a group’s position. Howlers are able to make such sounds because they have an enlarged bone in their throat, and howling takes a lot of energy-they may sleep for up to 16 hours a day to recharge. 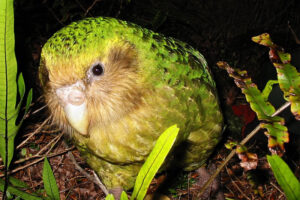 The Kakapo is a member of flightless and nocturnal superfamily and is native to New Zealand. The kakapo is the loudest bird. Male’s noisy mating sound can reach up to 132dB and can be heard from over 7km away. The noise is produced using a thoracic air sac-this is interspersed with high pitched calls, which actually helps the female to find her mate.

The Kakapo can live up to 90 years but will only breed every 2-5 years laying 1-4 eggs.