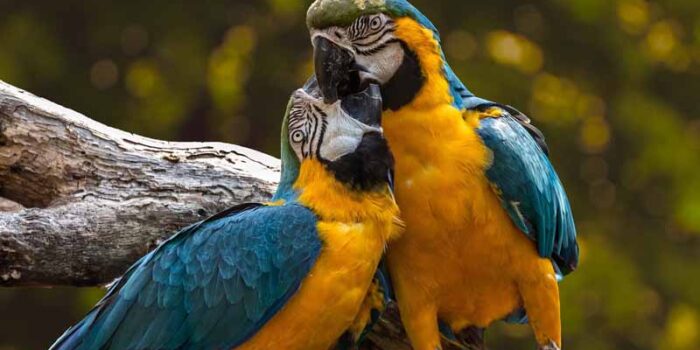 Most people have a misconception that the animals can’t think and they don’t have any feelings. Although it is true that animal can’t match the power of the human brain but some animals have capable of doing special things. They are very functional and can perform different tasks even better than humans because they are specialized in it. Following is the list of intelligent animals in the world. 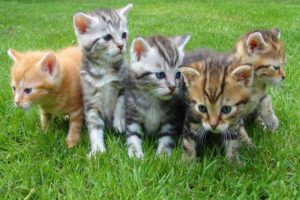 People who have cats are well aware of their amazing hunting skills. Along with cuteness, they are also in the list of smartest animals. They are extremely good at learning new skills and they contain incredible sensory ability. Their mental ability is also very good that’s the reason they can recognize people so quickly. 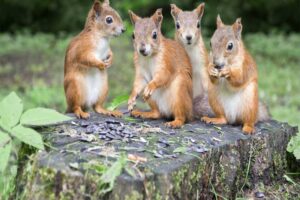 Yes, they are small in size but don’t underestimate their mental abilities. They have a very sharp brain and very intelligent as well. But at this time a lot of people are thinking about one thing that many times we accidentally hit Squirrels with a car on road. They can’t even move from one point so why they appear in the list of intelligent animals. Yes, this true that they are one of the smartest animals in the world. But the reason behind that is there intelligence is very much focused on one thing. And that thing is gathering food they are always in search of food.

When it comes to storing provisions they are one of the clever animals in the world. Their memory is very good they exactly remember the place where they store their food. 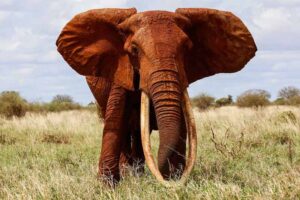 Elephants mark their name at number 8 in the list of intelligent animals. They have usually a larger brain than other animals. But having a larger brain doesn’t mean that they are equally intelligent. But Elephants are considerably smart by non-humans standards. The can use their brain very smartly and basically create and effectively process complex social interactions. They also have the ability to sense the emotions of other people. 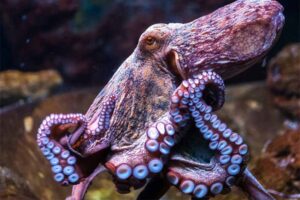 When the discussion begins about who is more intelligent in the whole group of invertebrates then the name of Octopus will come at the top. They are highly intelligent and top quality skilled hunters as well. When in order to find food they use well-developed strategies and solved many complicated problems very easily. 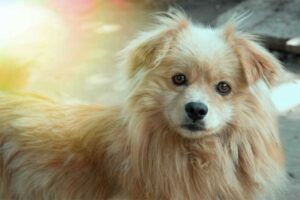 As we all know dogs are the most loyal and wise animal in the world. Their intelligence level varies across different breeds. They learn things very well and if a trainer is good and he teaches properly then they quickly and effectively respond to human training. Dogs like Labrador Retrievers, Poodles, and Border Collies are very worried about different things and usually have a curiosity about the environment. Labrador Retrievers and German shepherd are also used by law enforcement agencies to solve different cases because their intelligence level is amazing. 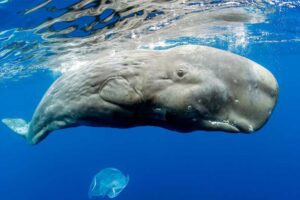 As we all know whales have huge size and they are also one of the largest and wise animals in the world. Their intelligence level is very high they actually use some complex sounds to communicate with each other. They effectively coordinate their activities with the whole group. 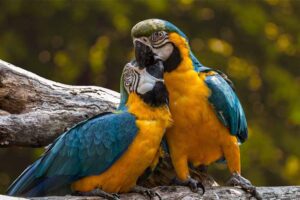 Parrots are highly famous for their beauty but only a few people know that they have a very sharp mind. The ability of talking is amazing they are mostly used for mimicry as well. Due to its stunning memory, they are capable of solving many complex problems. No doubt Parrots are one of the smartest animals in the world. 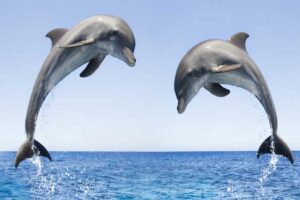 Bottlenose Dolphins comes at number 3 having the largest brain in the whole animal kingdom. They are on the list of wise animals because of their advanced communication skills. Due to their strong memory and good self-awareness properties they can recognize themselves in the mirror. 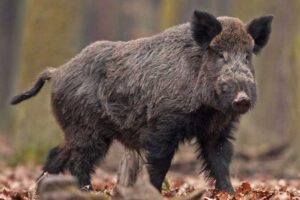 Maybe this is shocking for many people but it is a reality according to a recent research a pig is smarter than a three-year-old human being. They can easily adapt the different complex environment situations. They are very quick in learning new skills and that is the reason they are one of the smartest animals in the world. 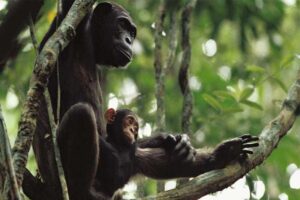 Chimpanzees are at top of the list and are one of the intelligent animals in the world. In some ways, they have the ability to even think like humans. Well known by utilizing tools in order to help the community accomplish different complex tasks. They also have the ability to manipulate their environment and often considered as the most important smartest primate and that is the reason they are one of the smartest animals in the world.