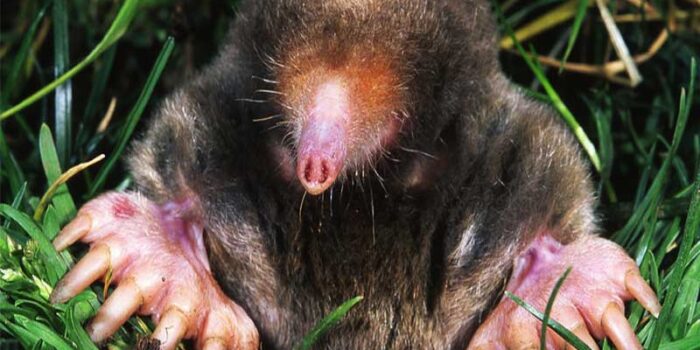 In the whole animal kingdom, you will find many weird creatures that are different from each other. Each species is unique from others and are capable of special abilities as well. Some animals look simply weird and rare. Most of the animals are recognized by their body parts. As we all know the nose is used for breathing and smelling but there are some animals who use their noses for fighting against enemies, eat, hunt for prey, drink, and even attract the opposite sex. Here are the 10 fantastic animals with a weird looking nose. 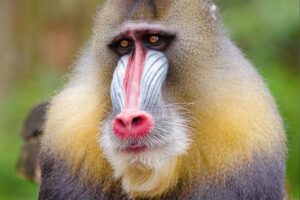 Mandrill is the world largest monkey and apparently the most colorful as well. It is extremely famous for its stop-sign red nose. There are also blue or white-colored stripes present around its nose. Its whole face is very attractive and has distinctive characteristics such as red nostrils, yellow beard, white tufts, and red lips. Mostly they live in tropical rainforests in a very large group. 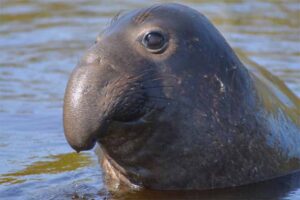 Elephant Seal is present in all oceans around the world. They come at number 9 in the list of fantastic animals with a weird looking nose. Males usually developed larger noses when they actually start reaching sexual maturity. This big nose helps them to make deafening screams. They are capable of storing water to prevent loss of body fluids during the mating period. They spent most of their lives in the Oceans. 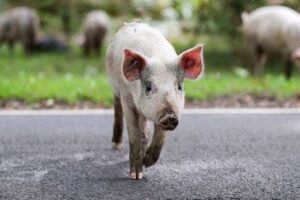 Pigs are domestic animals and are popular for their weird looking nose. Their sense of smell is great because of a large round disk of cartilage found at the tip of their snout. Pigs use their amazing big nose for finding foods. Their foods contain rotten food waste, insects, worms and many more. 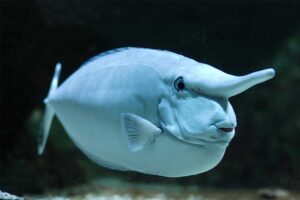 Their pointed nose that actually looks like a horn is very attractive. They are well recognized because of their hornlike big nose. They also use their large nose for defensive purposes as well. This weird creature can deliver a nasty injury to their predator. 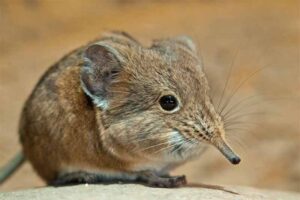 It is also famous with the name of jumping shrews or sengis. These small insectivorous mammals are native to Africa. This weird creature belongs to a Macroscelididae family. They are small with scaly tails, long snouts, and legs. Their size varies from 10 to 30 centimeters and is 50 to 500 grams in weight. Elephant Shrew contains long and squirmy nose, which it uses to hunt for food –mainly spiders and beetles. 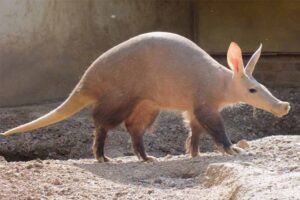 It is the medium-sized nocturnal mammal native to Africa. The unique thing about them is that only living species of the order Tubulidentata. Their Pig-like snout is very appealing and they also use it to actually sniff out food. Termites and ants are their main food. 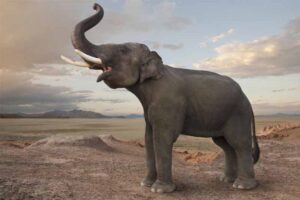 When the discussion begins about weird looking noses then no list is complete without mentioning elephants. They are also in the list of world large mammals. Elephants have many distinctive features, but the most notable and attractive of which is a long trunk. This long trunk is used for many purposes like lifting water, sniffing, grasping objects and breathing.

With their long nose, they can reach far-away fruits, scratch their back, wipe their eyes and can perform many other things as well. Elephants are very famous herbivorous and easily found in different habitats including forests, marshes, savannahs, and deserts. They are mostly found near water. 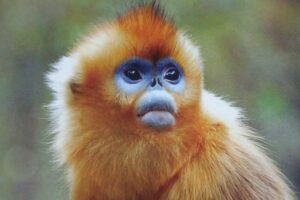 They get this name because of their short stump of a nose on their attractive round face, with nostrils facing forward. Snub-Nosed Monkey can grow from 51 to 83 cm. Their tail is about 55 to 97 cm in length. They live in mountain forests and in winter they went into the deeply secluded regions. Majority of their life passes on trees and lives together in a very large group. There are approximately 600 members in the group. They split into smaller groups in times of food scarcity. In the rainy seasons, their nose causes problems for them because it actually filled up with water, which causes a plethora of sneezes. The noise of the sneezes helps their predators to catch them on rainy days. 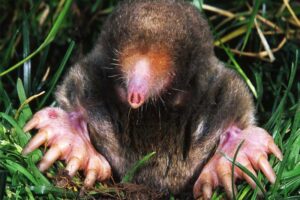 It is small in size and found in wet low areas in the northern parts of North America. They are also present in the Great Smoky Mountains as high as 1676 meters. The interesting thing about them is that their nose is made up of 22 tentacles, forming a star shape. This unique creature is capable of searching worms and insects even in dark. Their nose helps them a lot in searching for their food. It contains specialized receptors which actually makes this unique creature ultrasensitive. This animal has highly developed touch body organs located in its big nose. 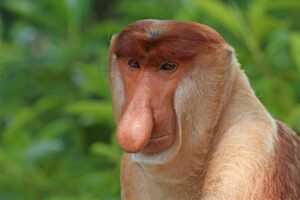 Proboscis Monkey is leading the list and is also famous with the name of long-nosed monkey. It is reddish-brown in color and has the biggest nose in the whole monkey family. The length of its nose is 7 inches. Their noses are quite beneficial for them they use them to deliver warning signals. During the mating period male often use them to attract females.