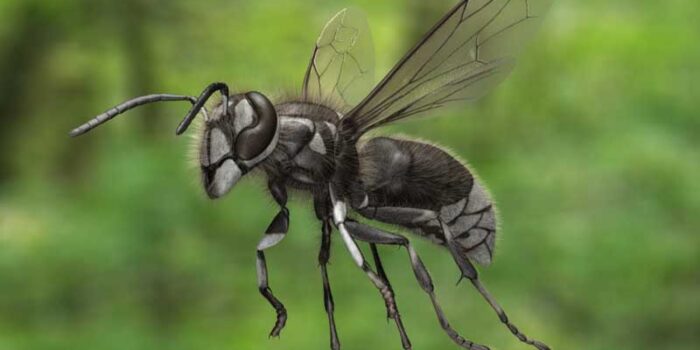 A honey bee sting is quite painful and causes very itching. But did you know that there are many insects present in this world whose stings are 30 times stronger than a honey bee sting? To reveal all these secrets we have made a list of 10 most painful insect stings. 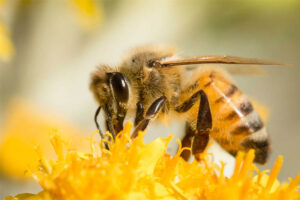 Sweet bees are well-known in the whole world and basically, they are attracted to the salts in human perspiration. The sweat bees are found in massive numbers in Northern parts of U.S. This unique creature actually contains 1000 species.

Sweat bees can grow up to a length between 3-10 mm. The sweet bees quickly attacks and sting if you try to remove them from your skin. The interesting thing about females is only they sting.

When the female bee stings then the person will feel a little bit of pain and burning sensation. Extreme itching and formation of papule are other common symptoms of a sweat bee sting. 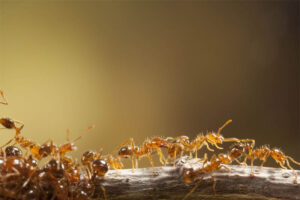 Fire Ant sting is very painful that is the reason they are in the list of most painful insect stings. After getting stung by fire ants a person can feel sharp pain, extreme swelling, and difficulty in breathing. The fire ants found in massive numbers throughout the rainforests of Central and South America. They prefer to live in colonies in mounds, decayed woods or under rocks.

Fire ants are among extremely aggressive species. They will quickly attack anything that disturbed them. Once disturbed they will rapidly climb over the invader and start inserting the stinger in the skin to basically inject venom. The dangerous thing about them is that they will attack in groups and sting repeatedly.

Its venom is not good for skin and actually contains oily aliphatic alkaloids and piperidine toxin. Its sting can cause severe medical conditions, including sharp pain, swelling, intense itching, vomiting, rapid heart rate, difficulty in breathing and formation of white pustules. 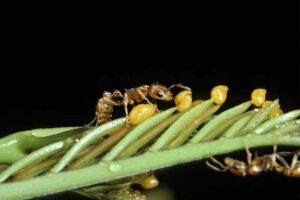 The bullhorn acacia plants provide nesting sites and arrange food for them. The unbearable and unpleasant smell release from the plant actually attracts acacia ants to start the great symbiotic mutualism. They also get a huge amount of protein and nectar from the plant.

The acacia ants provide complete defense for the host plant in return for the nesting site and food. The acacia ants are very aggressive in nature and they will quickly attack the insects, herbivorous and even humans that come in contact with the plant. The acacia ants sting is very painful. 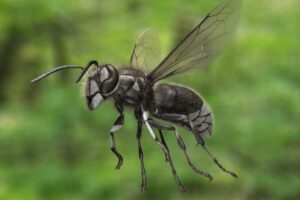 The bald-faced hornet comes at number 7 in the list of most painful insect stings. The bald-faced hornet is found throughout North America. Actually, they are not hornets. They are well-known as hornets because of their large size. They can grow up to a size between 13-20 mm. The bald-faced hornets mostly live in colonies containing 200-400 members. They built a beautiful and large nest in vegetation and trees in forest areas.

The bald-faced hornets are one of the most aggressive insects. They will attack anything that invades or come closer to their nesting site. They have very smooth singers and have the ability to sting the invaders over and over again. Their sting also contains venom and it is extremely painful.

Its sting also causes inflammation, redness, intense itching, and burning sensation. In order to protect their nest, they will also spray the venom to the eyes of the intruder. This attack of venom may lead to temporary blindness of the intruder. 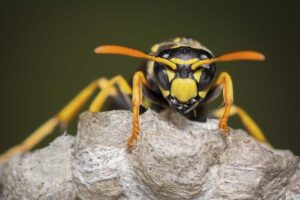 The yellow jacket is a most aggressive and dangerous species of wasp that found everywhere in the world. They are named after their attractive and distinctive yellow and black markings. They prefer to live in colonies in large paper nests that built in trees, dense bush or undergrounds. Approximately 4000 members are present in a yellow jacket nest.

This type of wasp is very aggressive and will attack together if they feel threatened. They are capable of stinging again and again. The group attack can result in high pain and severe health conditions, including difficulty in breathing, tightness in chest, slurred speech, swelling, weakness, and fainting. 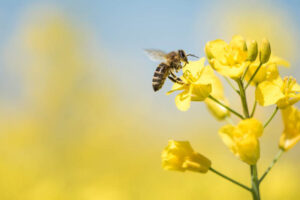 Honey bees are extremely famous in the whole world because they produce honey which is very delicious food that everyone loves to eat. They are social bees and mostly live in colonies. They usually remain calm but if someone disturbs them they will show a quick response. Their sting is quite painful.

The interesting thing about Honey bees is that they die after stinging the intruder. Multiple stings of honey bee can lead to the death of that person. It will be better for you to stay away from them. 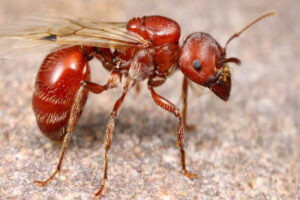 These ants are the most aggressive species of ants that are native to the Southwest U.S. The red harvester ants shape resembles to fire ants. But they don’t have any relation to fire ant. They live in colonies and built nest underground. If they found any threat they will quickly attack.

The red harvester ants will bite the intruders very badly and they are also poisonous. They inject potent venom into the body of the intruder and it can be extremely painful. Their venom can cause allergic reactions, severe pain, numbness, intense itching, weakness, and swelling. 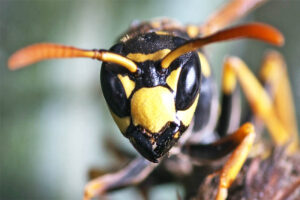 Paper Wasp has the most painful insect stings but they are not so aggressive. They are extremely famous for creating a beautiful nest that actually looks like a paper. That’s why they are called Paper Wasp. They can be dangerous for humans and their sting is quite painful. Their sting can be allergic to many humans. When they feel any threat they sting multiple times and It can lead to the death of a person. So staying away from this unique creature is beneficial for you. 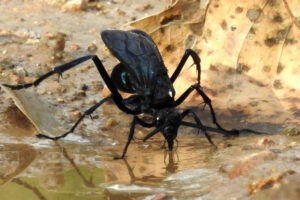 Tarantula Hawk comes at number 2 in the list of most painful insect stings. They are mostly found in the rainforests regions of Southeast Asia, Africa, and America. They are capable of delivering the most painful sting. No other insect in North America can deliver such type of painful sting.

It has a length of 1/3 inch and only attack on provocation. The pain of their sting is unbearable. 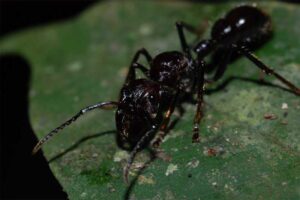 Bullet Ant is leading the list and is well known for giving the worst pain. As per the name, their sting is as painful as a gunshot. This unbearable pain remains for 24 hours. This unique creature is also the largest ants in the world. They can grow to a maximum length of 1.2 inches.

You will found this unique creature in the rainforests of Nicaragua and Paraguay. They usually build their nest at the base of the trees. The interesting and dangerous thing about them is that their sting is 30 more painful than Honey Bee.