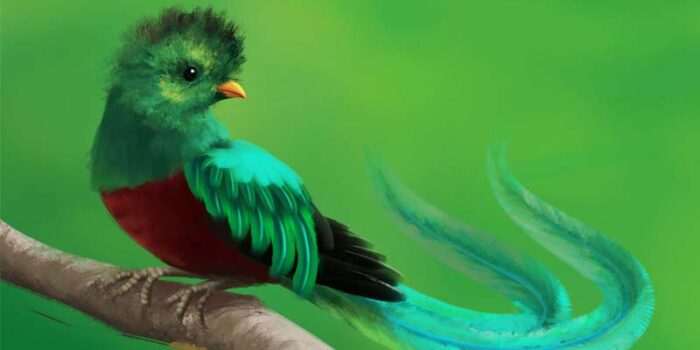 Our planet is full of amazing and beautiful birds. Birds are one of the most adorable and lovable creatures of God. Different species exist In this world but birds are perhaps the prettiest and also plays a very important role in the ecosystem. Does the question arise that which is the most beautiful bird in the world?? The answer is difficult because when the sight goes towards these awesome creatures then you can’t distinguish which is the most adorable.  To end this curiosity we bring a complete list of most beautiful birds. In this article, a complete birds information will be provided to you so you can easily distinguish between them. You will become a fan of the striking features of these species. 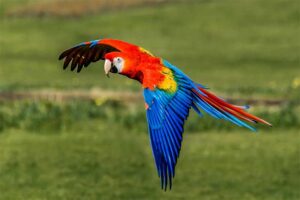 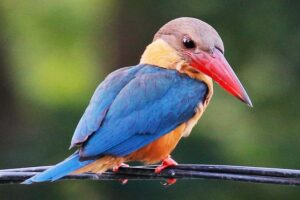 Mostly found in tropical lands of South Asia and in forests of Sri Lanka and India. Stork-billed Kingfisher is very famous among bird-watchers and also in the list of amazing birds in the world. Its unique color makes it different from others. 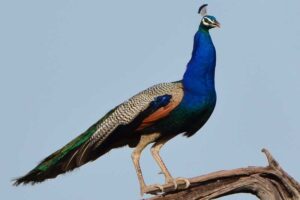 Peafowl is also famous with the name Peacock and Pavo. It belongs to the pheasant family and also in the list of largest birds. It distinctive shades and colors admire birds, lovers. 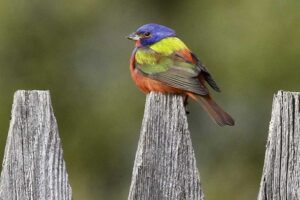 Painted Bunting comes at number 4 in the list of most beautiful birds. People recognized it with its stunning blue head and adorable orange body.  It belongs to the Cardinalidae family and its class is Aves. The plumage of a female is green and yellow-green and looks so adorable when it is flying on huge skies. 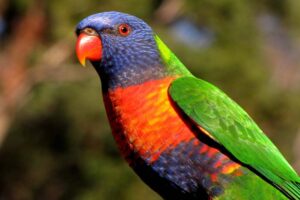 Its colorful body and dazzling eyes are very popular among bird watchers. It is mostly found in several regions of Australia is belong to the Psittaculidae family. It is basically a medium-sized parrot and its length ranging from 25 to 30 cm. Rainbow Lorikeet weight varies from 75 to 157 gram. 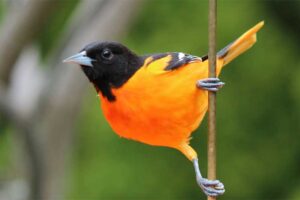 This charming bird weighs only 35 gram but its bright and vivid colors admire people. Its class is Aves and belongs to the Icteridae family. This medium size parrot is 17-22cm long. The astonishing thing is that adults have white bars on the wings. 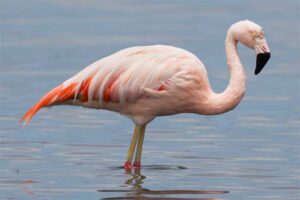 Mostly seen in the parks and zoos found in Eastern and Southern Hemispheres. Have a great reputation among bird watchers and lovers. It is a type of wading bird and belongs to Phoenicopteridae. Four of its species are widely distributed throughout America. 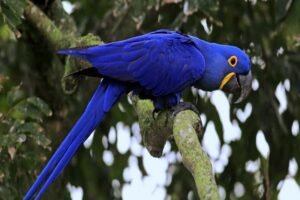 Hyacinth Macaw is easily found in South America and belongs to the Psittacidae family. With the length of about 100 cm, it marked its name at number 8 in the list. 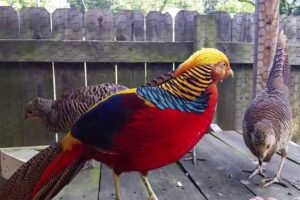 It is well known for its unique color and distinguish and striking characteristics. It is mostly found in the forests of western China. They are also available on the huge mountains of China as well. Their beauty is priceless and belongs to Phasianidae. 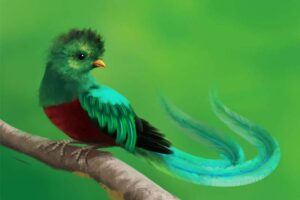 They are present on the tropical forest of Central America and huge mountain as well. It belongs to the Trogonidae family and basically is fairly large. They are also in the list of strong birds and the color of female plumage is brown or grey. They feed on fruits, berries and insects and small vertebrates.