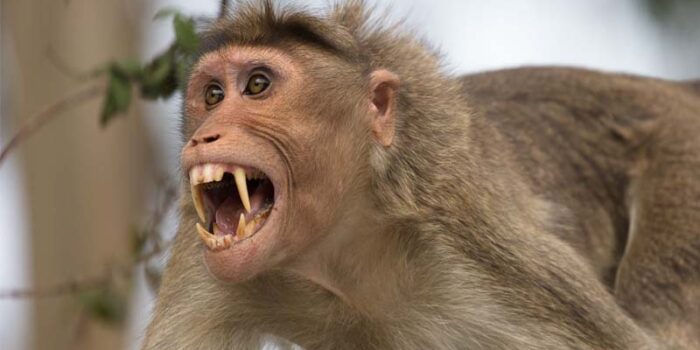 You think only humans are famous for stealing in this world but it is also common among the animal kingdom. The animal kingdom is full of different thieves who are popular for taking of food, nest materials and other objects collected by other species of animals. The behavior of these sharpest animal thieves is non-violent. They just do their work brilliantly and silently. Following is the list of 10 sharpest animal thieves. 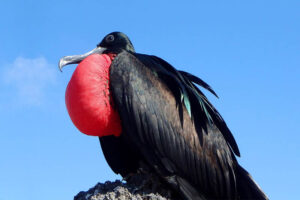 The great frigatebirds’ main food is flying fishes and squids. But sometimes they brilliantly chase other sea birds like boobies and tropicbirds and steal their food. The Great Frigatebirds have large wingspan (80 to 90 inches) which help them to fly extremely well with excellent control. It also provides great help to them in chasing other sea birds and grabbing them without delay. 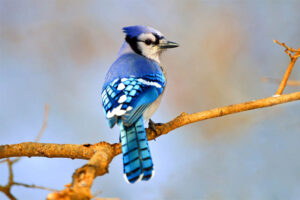 Blue jays are a very beautiful member of passerine birds family native to North America. Their favorite diet is nuts and seeds. They are among sharpest animal thieves because they also steal food from other species of birds. They are very sharp and cunning enough to change the hiding location of their cached food on noticing by other birds. 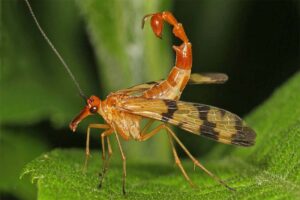 They are called Scorpionflies because of the enlarged genital found within male insect which has great resemblance with a stinger of scorpions. Interesting fact about females is that they choose their partners based on the quality of food offered by the males. They are brilliant in stealing the dead insects. They are well-known for producing a brown color fluid from their abdomen to actually prevent the attack from spiders. 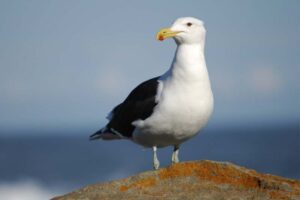 Seagull is also famous with the name of ‘pirates of seashore’. They live in coastal and inland regions around the world. This unique creature is extremely famous for stealing the food of other birds. Brown pelicans are their main target because they are excellent in catching fishes. Once Brown Pelicans catch the fish they quickly steal the fish from pelicans. 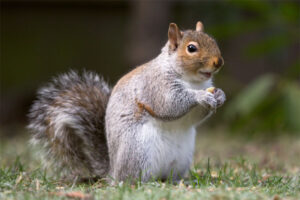 Squirrels mark their name at number 6 in the list of sharpest animal thieves. They are among those sharpest animals that are extremely intelligent and learn from surroundings and uses different tricks for survival and to find food. They often steal vegetables, nuts, and seeds from homes by taking the right chances. This unique creature does not steal food from other squirrels. Right after they steal the food they hide it from other squirrels. 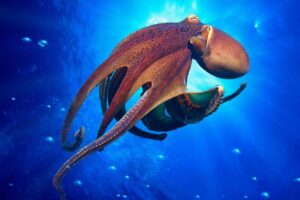 Octopus is the most well-known intelligent invertebrate living in this world. You will mostly found this unique creature in tropical waters around the globe. Octopus is very strong and powerful and can exert a force greater than that of their body weight. They are capable of stealing decorative objects from the aquarium and quickly break them into pieces. They also steal fishes and crabs from the fishing boats. 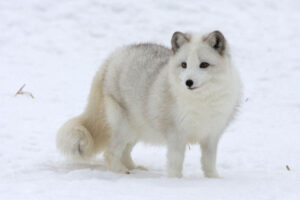 Arctic Fox can survive in extreme weather conditions of the polar region. They can live under extremely cold temperature because of their deep thick fur. The color of their protective coat also changes in accordance with different seasons. In winter the color of the coat is blue or deep white. In summer it totally changes into grey-brown. This coloring technique really helps them in stealing eggs and meat. 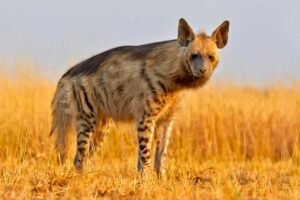 Hyenas are one of the sharpest animal thieves native to Sub-Saharan Africa and Asia. They spend their lives in social groups. Each group has a member in between 50 to 80. They are skillful hunters and at the same time, they are popular for stealing the meat from other animals. They are so brilliant that they also steal meat from a lion. 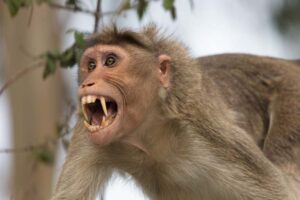 Rhesus Macaque comes at number 2 in the list of sharpest animal thieves. They are native to Asia and are the most threatened species of monkeys. Roots, small insects, and leaves are their main food. They also eat the food left by humans in urban areas. This unique creature will steal every food items they found. 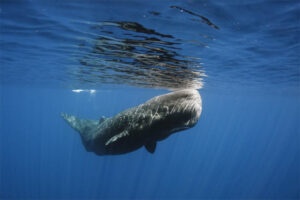 The sperm whale is at top of the list and is the largest toothed whale in the world. They can dive between 100 to 6000 feet in search of food. A giant squid is the main food of this intelligent and unique creature. They usually steal the fishes from fishing boats.