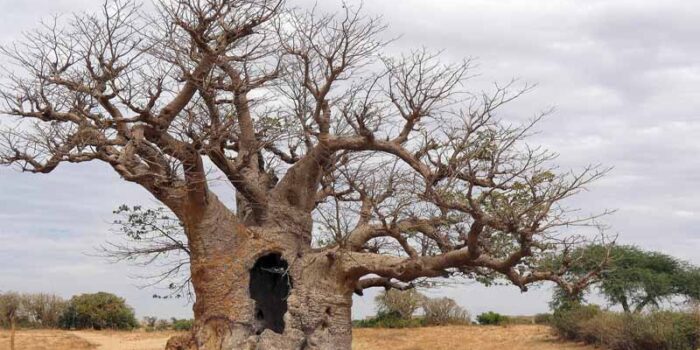 Like animals, some plants are also endangered due to some activities of human beings. Humans have made a lot of progress but, they are making problems for other creatures and living beings. On Earth, many rare plants are in danger of extinction. Due to environmental changes and illegal logging these plants are effecting. Polluted air is also a major cause of plants extinction contaminated air is not just dangerous for plants but also for us.

Below we have shared a list of 10 endangered plants that need our help for the revival. We should be aware of the dangerous activities that are polluting our environment and endangering plants.

Attenborough Pitcher Plant has carnivorous species which is endangering. It got the name after the historian David Attenborough. Due to its Carnivorous species, it catches the attention of prisoners, and they fall into their traps and then eat them. It recognizes due to its size that is bell-shaped. It is included in one of the endangered plants as its production is limited in the island of Palawan, Philipines. It is also constantly shrinking day by day.

Like its name, it is unique and rare as well. It is an evergreen tree-growing tree that has the scientific name Araucaria araucana. It has triangular-shaped sharp leaves that make a cone at the edge. Monkey puzzle tree is most of found in Chine and cultivated across the world as well. The main reason is why is it included in endangered plants? It has burnt abundantly, and the extensive harvesting of its seeds also prevents it from growing.

Medusagyne oppositifolia tree is famous from Jellyfish tree due to its entangled branches. It has tiny white flowers hidden among its thick leaves, due to its rare and unique quality is making it the list of endangered plants. Jellyfish Trees exist on the island of Mahe in Seychelles, where there are hardly a hundred left. By nature, their seeds don’t breed normally like other plants.

Read More: 15 Plants that are Poisonous to Animals

Dracaena marginata is famous for dragon tree which, has attractive plants with green sword-like, red-edged leaves. This tree has also been included in endangered plants as rats take feed from its seed. Grazing animals that graze from its sides are also preventing them from growing. It is almost 2000 years old and contains 40 multiple species. Furthermore, it belongs to the African continent, though other species are present in different places.

Hawaiian Sandalwood is scientifically known as santalum elliptical. It is called Hawaiin Sandalwood because it is only found in0waii. It has been used as body care, perfumery products, antiseptic, for religious practices, and immune support. It just exists in Hawaii but its demand is high in the beauty industry. Sandalwood is one of the endangered plants as it takes 40 years to maturity. It has a lack of regulations on harvesting.

One of the endangered plants is the Corpse flower. Scientifically it is known as Amorphophallus titanium is not commonly used. This flower has the quality that it can extend up to 3 meters. It can give you an idea that how specimen it is.

The bloodroot plant has significance due to its medical properties. It has also been included in one of the endangered plants. Scientifically it is known as Sanguinaria Canadensis and perennial flowering plant that is found in forests of North America. It is generally, recommended for topical use. We can treat many skin conditions like skin tags, moles, and eczema. It is endangering due to over-harvesting of this plant that is not good. It is a threatening situation as we may face its shortage in the future as well.

Sago Palm Tree exists in Japan and other countries like South Africa and Mediterranean climate regions. It is scientifically known as Cycas revoluta, despite its name, it is not a palm tree. It is a fairly low-growing plant that has long green fronds that usually develop from a trunk that doesn’t branch out. Sago palm tree is included in endangered plants as it is harvesting illegally and selling a home plant.

The baseball plant is used for decoration purposes. It consists of endangered plants due to its extensive usage. Environmental pollution is the main cause that’s why its production has effective. It is widely used in homes and parks. Over a collection of this plant and poaching create bad effects on it. Unfortunately, this plant has only two or three seeds for the pod. Its cultivation is also not an easy task. We should do something to preserve this plant for the future.

Poke me boy tree is a spiny rare tree that is seriously endangered. It exists in the islands of Fallen Jerusalem and Anegada, and the British Virgin Islands, close to Puerto Rico. According to some information, it is one of the endangered plants because it has a high risk from livestock that graze there usually. If livestock grazing will not restrain then, this plant could have vanished from Earth soon.

This tree consists of the most endangered plants on Earth as it is gradually more at risk of extinction. Its fruit is delicious and safe for eating. Its wood is also useful for construction. The baobab tree is found in equatorial Africa but is usually found in India too. If we shall not care about its safety then it can vanish from Earth. It is our responsibility to take serious steps to take care of such engendered plants.

It is very important to understand that these endangered plants are fruitful for us if we shall not take any step for their safety then they will be disappeared from Earth soon. Plants and other creatures make our Earth beautiful. These are made for our beneficial concerns. 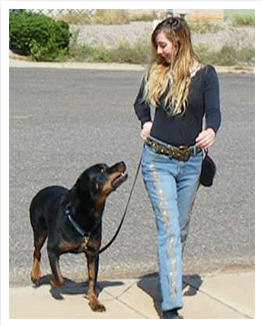