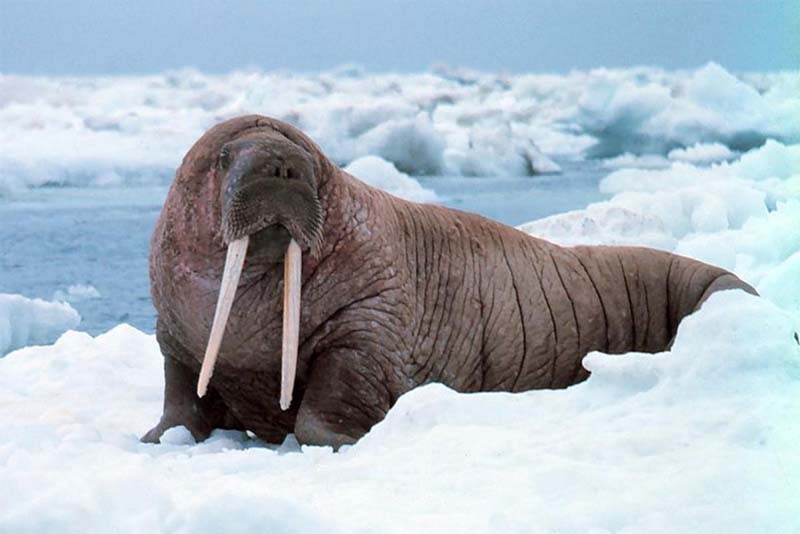 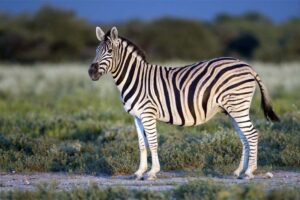 Zebra is very famous and one of the most beautiful animals in the world. Basically, it consists of three different species. The names of three species are Plain Zebra, Mountain Zebra, and gravy zebra. All of them are very popular and loved by millions of people. Zebra is a unique animal and their gestation period based on different species. Basically, it can last from 10 to 12 months. 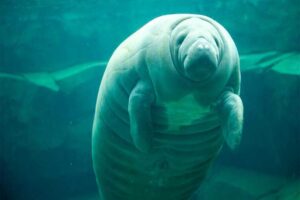 Manatee is very famous and also known as a sea cow. The gestation period of Manatee can last about 12 months. The interesting thing about them is that they only give birth to one calf and it was born underwater. They also come to surface for breathing air but only for 3 to 5 minutes. The surprising thing about their calves is that they can swim within an hour after birth. Their lifestyle is unique and they are the craziest underwater animals that you have ever seen. 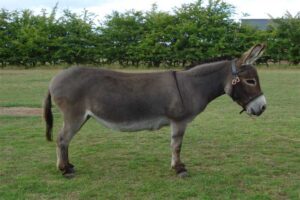 Donkey is among the most hardworking animals in the world. Their female is capable of carrying its baby for 11 to 15 months. They give birth to a single baby or a foal. The weight of donkey’s foal is approximately 8 to 13.5 kg. It would take half an hour for a donkey foal to walk after the birth. They became mature at the age of two. 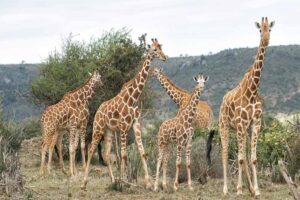 A giraffe is one of the tallest and largest animals presents on Earth. Their gestation time is as fascinating as their size. Their gestation time is very long as it can last for 13 to 15 months. The interesting thing about female Giraffe is that they give birth by standing up. The height of the Giraffe calf is 6 feet and they can also start running after a few hours. 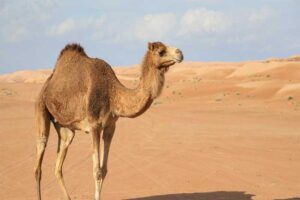 Their gestation time also very long and they can carry babies for 13 to 15 months. Different species of Camels have different pregnancy period. Bactrian and Dromedary are the two types of camels living in this world. Both of them are extremely famous and love for millions of animal lovers. Female camel gives birth to only one calf. The weight of baby camel is around 40 kg and they are also capable of walking within half an hour after birth. Camel marks their name at number 6 in the list of animals with the longest gestation period. 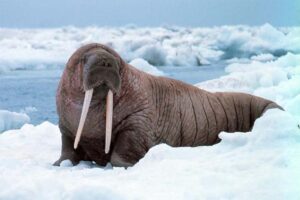 This unique and amazing marine mammal is mostly found within the Arctic Circle. They are highly famous for their iconic tusks and incredible adaptation. They are also known for their long pregnancy period. Their gestation time is in between 15 to 16 months. Usually, their females give birth to one calf but there are also chances for twins as well. They are capable of swimming right after their birth and that is the most interesting thing. With the weight of approximately 45 or 75 kg, they came at number 5 in this list. 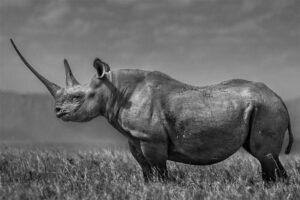 This unique animal is well known for its iconic horns. There are five different types of Rhino living in this world. They are capable of carrying their calf for 15 to 16 Months. Following is the name of five species of Rhino.

White Rhino, Black Rhino, Javan Rhino, Sumatran Rhino, and the great one-horned Rhino.  Among all these five species white rhinos have the longest gestation time. Surprisingly they can last for more than 16 months. The females deliver only one calf whose weight is in between 40 to 65 kg. The females are so protective that they take care of their babies until the age of 13. 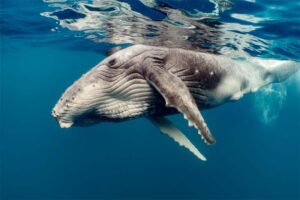 Whales are the most amazing and largest creatures living on Earth. They are also one of the largest underwater animals. With 12 to 16 months of the longest gestation period, they came at number 3 in this list. There are different species of whales living on this planet and their gestation time is also different. 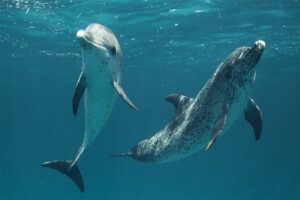 Dolphins are very intelligent and are friendly underwater animals living in the world. These unique marine mammals carry their baby for 15 to 18 months. 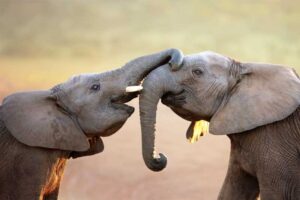 Elephants are the biggest in size of all the land animals. Elephants are at the top in the list of the longest gestation period. They can last for 18 to 22 months. The females give birth to only one calf at a time. The weight of a newborn elephant is around 90 to 115 kg.