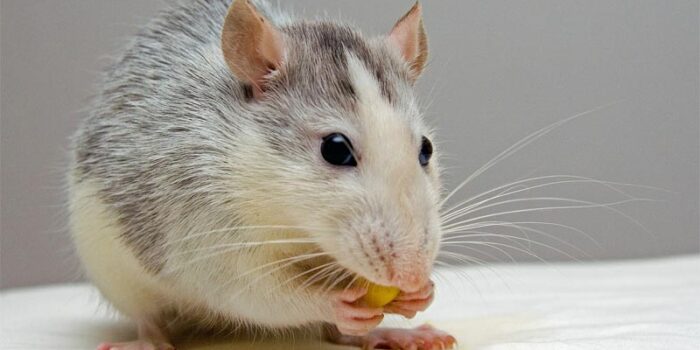 Rats are curious and highly smart creatures. But most people don’t like them and, many people shudder and cringe at the thought of rats being anywhere near their homes or office buildings. You know many people have fear about this creature which is called Muriphobia. There are some interesting facts about rat likely to broaden your mind about this creative creature. Rats are found all around the world. Especially, the rice-field rat spots in Southeast Asia, the Australian lowland rat exists in Eastern Australia, and the Norway rats, also called brown rats, are found on every continent of the world except Antarctica.

The brown is known as the house rat is the most common in the world. Because they have taken boats to every country over the past few centuries. House rats typically like to live in warmer climates, while brown rats live in temperate climates. They typically live to live where humans live. Many rat species also live in trees.

Most people have heard of Norway rats that are typically brown in color and pack rats and roof rats that find in black color. But one of the interesting facts about a rat that there are around 56 familiar species of rats exists in the world.

One of the interesting facts about the rat that most people know that they can breed quickly. You know a female rat can reproduce every three weeks or so. And when she gives birth, the litter are typically containing about six to 10 pups. After three to four months, these pups become sexually mature, meaning they can begin spawning their broods.

Have you seen a really large rat? Perhaps not if you compare it with the Bosavi woolly rat, this species discovered in 2009. You know it considers as the biggest rat, it is more than 32 inches long and weighs more than three pounds. The household rats are also around 20 inches long. Unfortunately, scientific studies have determined that common household rats are getting larger. One of the interesting facts that researchers think that the physiology of the common rat prevents it from becoming gigantic rats. In New York City, the researchers determined that rats would likely never exceed two pounds.

Yes! One of the weirdest but not interesting facts about rats is that they can carry pathogens that spread diseases that can affect humans. According to the Centers for Disease Control and Prevention (CDC), rats and mice are a carrier of the disease. They can spread over 35 diseases. In past actually, They were responsible for an outbreak of monkeypox in 2003.

One of the interesting facts that like humans’ rat can also laugh. During the rats playing activity, a researcher Jaak Panksepp experiences it and calls a type of “social-joy.” Interestingly, they laugh, albeit not a hearty chuckle like you’d hear from a human. Instead, they don’t produce a high-pitched chirping noise while laughing.

Rats are omnivores, and many rats prefer meat when they can get it. You know one of the species of brown rats usually use humans for their primary food source. They will search through trash or eat any food that is left and unprotected. They mostly eat grain or kill insects, water creatures such as snails, fish, small birds, and reptiles. Other rats, such as the Sulawesi white-tailed rat and Hoffman’s rat, prefer to eat seed and fruits.

One of the interesting facts that the rat is a mainly nocturnal creature and likes to live in the undergrounds. Even though they are outnumbering than humans, we rarely see them. They are experts that’s why they disappear from sights within a minute.

You know rats’ super-strong teeth never stop growing like many creatures. Rats are famous for gnawing on things, and with good reason. The interesting facts about rat teeth can grow up to 5 inches per year. Furthermore, they can chew anything like wood. They can also gnaw through lead, cinder blocks, and aluminum sheeting.

One of the interesting facts and capabilities of rats that it can hold its breath for up to three minutes and treading water for up to three days. And they are too much fond of underground pipes, sewer rat can rarely find their way into pipes that lead up into toilets. They are very smart creatures.