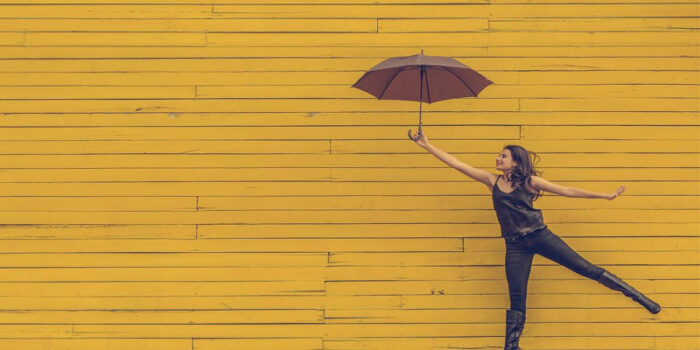 Life is a very strange thing. It has full of unseen interesting facts, many of which will enrich your knowledge and change your perception of life. In this article, we can’t cover all the facts, but I have tried to accumulate some amusing and interesting facts about life for you.

10: You can’t breathe and swallow at the same time

It is one of the interesting facts about life that a living being can’t do these two-tasks parallel. According to the psychiatric nurse James Steinmetz, we can’t breathe and swallow any item side by side because of the food and fluids we swallow, and the air we breathe in both travels down the same part of our throat.

09: Fake smiles can hurt you

You know fake happiness or a smile can hurt your health. It has accessed according to the study of 2011, published in the Academy of Management Journal, investigators observed the behavior of bus drivers. For the requirement of professional drivers have to interact with other people in friendly behavior throughout the day. They discovered that these people withdraw from their work while putting on a smile for the show and that that could have long-term deadly health effects on their lives.

Maybe you have heard that snakes shed their skins. But I want to increase your knowledge about one of the interesting facts about human life that we also shed our skin around 40 pounds. Because during lifetime human being get a new skin every month. Interestingly, On the outside, you become a new person every month.

Have you ever seen a pink flamingo? How they become pink have you ever thought? They are born with grey plumage but when they eat pink shrimps their color has changed into pink. Flamingos get their rosy hue pink by consuming a sort of organic pigment which is called a carotenoid. They get it through their main meal source, which is brine shrimp, which has a microscopic alga that usually produces carotenoids. Due to this, the flamingo’s feathers, legs, and beaks turn pink from grey.

In size, the human brain is very small. But when it comes to measuring the memory capacity of the human brain, we tend to think in terms of numerals. The most popular term to measure memory is GB (Gigabyte). It is relatively very less when it comes to measuring the memory storage of the human brain. Some scientists say that only 10% of the brain are neurons, the rest are the cells protecting them or the networks between neurons. One neuron can make around 1000 networks with other neurons, which produces an intricate net of neurons and synapses. Each of these networks can store a memory itself.

It has been observed that the human brain can compute 38 thousand trillion accomplishments and operations each second. Compare it with the world’s most proficient computers, which can work around 1% of this power of the brain. This is one of the amazing and interesting facts about the life of the human brain.

Cows have four stomachs so it is required a lot of food for satisfying their appetite. Interesting facts about the life of cows don’t they don’t have upper teeth instead of it they have molars in the top back of their mouths though. Where you’d imagine upper teeth of cows, sheep, and goats have a thick layer of tissue which is called a “dental pad.” They utilize it with their lowest teeth to pull out the grass.

03: Humans aren’t the only creatures which watch the dream

Human beings are not the only creatures who watch dreams. Studies have shown that rats also watch dreams about getting food or running after prey. Interesting fact that most mammals go through REM sleep in life, in which they watch dreams.

Ancient Egyptian people used the dead mouse for toothaches. They put it in their mouth if they had a bad toothache, according to Nathan Belofsky’s book Strange Medicine: A Shocking History of Real Medical Practices Through the Age. Mice were also used as a remedy for warts remedy during the era of Elizabethan England.

01: Most white cats with blue eyes are born deaf

It is commonly said that white cats with blue eyes are deaf due to their genes which are associated with deafness. Some of these cats have other colors in their fur, often in spots on their head, which fade with age.