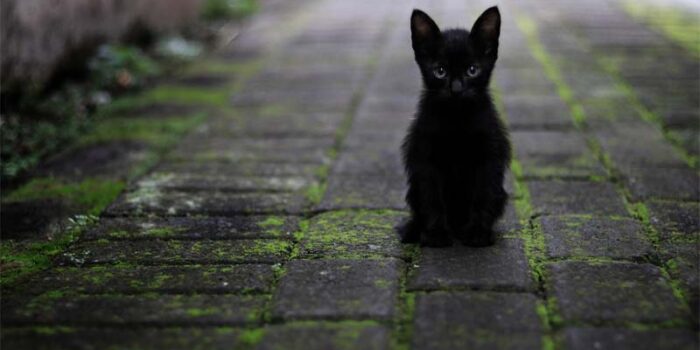 Cats are very loving creatures and, people love to keep them in their houses as pets. But there are many false myths about cats, which seem true, but they are entirely not true. If you have a pet cat in your home, then you must know the truth behind it. Now we shall talk about the 10 false myths uncovered about cats.

When we talk about the false myths about cats, many people believe that cats are nocturnal creatures. This particularly true for cat holders whose cats will not let them sleep at night. While it might be 3 AM and your cat is keeping you up, physically cat is not nocturnal. Your pet cat is a crepuscular being. They are active ones. So, keep this in mind your cat can be driven you mad in the mid of the night. Cats are even opportunists. If you will wake up and fulfill their demands, then they will do this activity again and again. Stay strong!

All the cats are the same, but there is a specific breed that can share similar qualities. Many people think that cats don’t like water, but this is not true for all of them. There are some cat breeds which sometimes love water? It might be a surprise to some people because most of them believe in these false myths about cats. The cats who love water are Maine Coons, Norwegian Forest Cats, Turkish Angoras, Bengals, and Turkish Vans. They even love to swim and play games.

Many of them believe that black cats bring bad lucks to life. It also includes one of the false myths about cats. It is a story that endured for centuries and started in the middle ages when black cats were linked with witchery and black magic. In many places, people think that if a black cat will cross its path then they have to see some bad. It is one of the superstitions about black cats. Though, they don’t have any supernatural quality to alter anyone’s luck.

We think cats love milk and, their needs have just been fulfilled by milk. But it is not true and, it is one of the myths about cats. Interesting thing is that cats need the milk of mom when it’s a kitten. Many cats find difficulty while digesting the lactose in milk, and as a result, they experience nausea, gas, etc. When kittens are born, they have lactase in their abdominal already but as they grow, it will produce less. Cow’s milk has more lactose than a mother cat’s milk, so they can’t digest it. Orphaned kittens are fed with a formulated milk for digestion.

06. Cats Steal the Breath of Babies

This one is also one of the false myths about cats. They can’t steal the breath of a sleeping baby. This myth started with unexpected infant death syndrome (SIDS). Most cats find the highest, most comfortable place to sleep, so curling up in a baby’s cot wasn’t rare. Cats sometimes put their nose near to the baby’s mouth, smelling the milk on the breath. That’s why people think cats are the culprits.

05. Pregnant Women Should Not live with Cats

Toxoplasmosis is a zoonotic disease that can be a reason for birth defects if contracted by the mother during pregnancy. It is found in outdoor soil raw meat, and also litter boxes if cats will roam freely. The truth is that you absolutely should not live with the cat if you are having a baby. But it seems impossible.

04. Cats Are Cold and Reserved

Sometimes it has thought that cats are cold and reserved creatures. But it is not true and includes in one of the false myths about cats. People who keep cats in their homes as a pet know cats share deep bonds with their human families and sometimes ponder them, family members. Cats are very loving creatures, and they even show friendly behavior with strangers also.

This theory is the number nine may originate from the trinity of trinities, a supernatural number from early faith and traditional stories. In ancient Egypt, the cat had admired as a priesthood worshipped the sun God Atum-Ra. Atum-Ra gave life to the gods of air, moisture, and many others. These gods were called Ennead or the Nine that have nine lives. That’s why cats are associated with them.

02. Most White Cats are Deaf and Blind

It is both fact and false myths about cats. White cats are not blind creatures, but they are often deaf due to lacking hearing power. Mostly blue-eyed white cats are considered deaf than green-eyed cats. They are deaf just due to their genes. When one gene has passed to the kitten, the nearby genes get carried along as well

The scary thing about VAS a few years ago has made some people hesitant to permit their cats to have any vaccinations. But it is also one of the false myths about cats that they don’t need any vaccine. Cats who roam outdoors should take extra vaccines so they will save themselves from diseases.