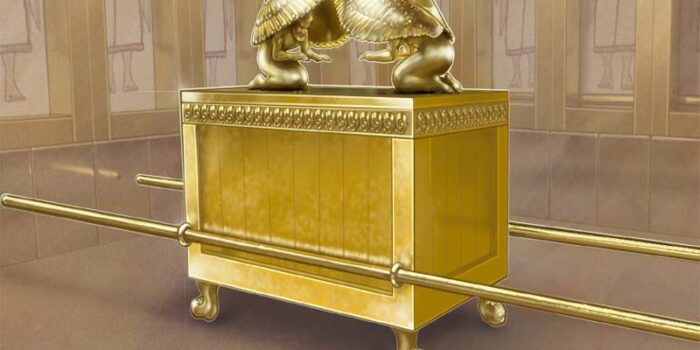 The Bermuda triangle is also notorious for the “Devil’s Triangle“. It situates in the western part region of the North Atlantic Ocean. Here numerous ships and aircraft have disappeared mysteriously. Nobody knows about this mystery that what happened with them. In one article by Miami Herald in 1950, published the disappearance about it. Many trustworthy sources denied this idea of mystery. Even the surrounding areas of the Bermuda triangle are extremely traveled lanes in the world. Many ships cross through it for the ports of America, Europe, and the Caribbean island. Almost regularly the cruise ships and crafts sail through it and aircrafts flyover from it. According to many people, it is still a mysterious land and counts in the biggest historical mysteries in the world.

09: Mysteries about Pyramids in Egypt

The mysteries about pyramids in Egypt also includes in biggest historical mysteries in the world. Pyramids are one of the familiar symbols of the historical Egyptian Pharaohs. Even these multifarious tombs built only the divergent portions of their civilization. It built around the 1st dynasty with a unique shape. One of the durable mysteries of the pyramids axis is how they were built and what was the purpose of making this type of tomb. Maybe some secrets behind it included still one of the mysteries.

During the 12th century, the village of Woolpit in Suffolk, England had reportedly two children with unusual skin color. They conversed in a strange language and ate just raw beans. Ultimately they learned to eat other foodstuffs and gradually lost their green color. But the boy couldn’t survive in that environment became sick and died soon. After that girl adjusted in her new life and learned the English language. She told that they came from Saint Martin’s land, a subterranean planet. Still, it counted in the biggest historical mysteries that haven’t solved.

The Voynich manuscript, recognized as an old book for almost 500 years. It wrote in a mysterious language that still no open can understand. In 1912, this book got the name after Wilfrid Voynich who bought this book in Italy. Many people tried to understand this book but no was succeeded yet. It counted in one of the biggest historical mysteries. Now a recent theory told that it could be a women’s health medical book but quickly it was debunked.

Likewise the Voynich manuscript, the Phaistos Disc is also an additional mystery in the biggest historical mysteries that nobody can interpret. It is a clay disc made of some time during the Bronze Age that revealed in 1908. It enclosed with puzzling mysterious symbols. Some proposed that it might have been a type of board game or desired to the supernatural being of fertility. Hence, it is still unsolved.

05: The lost colony of Roanoke

Roanoke Island placed on the coast of North Carolina. It recognized by the English settlers in 1587. John White departed it for most supplies in England. He left his wife and children here. Because of the impending war with Spain, he couldn’t come back early. When he returned here in 1590, he saw the whole colony had vacant. No one was there. The fortune of the first colonist of Roanoke Island is still a mystery. It is one of the American’s biggest historical mysteries in the earth.

The Antikythera mechanism was a historical analog computer in the world. It believed to make by ancient Greek scientists around 100-150 B.C. This included one of the biggest historical mysteries in the world. It used to predict astronomical positions and even though tell about eclipses. It remained a mystery because mechanical clocks made in the 14th century, Europe.

In the 15th century, a mysterious plague hit the Strasbourg. It recognized as “dancing plague” A woman whose name was Frau Troffea turned into a slender street and suddenly start dancing. Unintentionally the dancing fever gripped her for many days. After that, it began to suffer others. Because of this around 400 people became infected with the so-called mysterious dancing plague. Even some of them died due to heart attacks and fatigue by this plague. In its climax, probably this plague killed almost 15 people daily. The doctors thought that it was due to hot blood that urged them to dance. However, the mystery is still unsolved that what the reason was for. It consisted of historical biggest mysteries.

Firstly the Taboot-e-Sakina blessed to Hazrat Adam (A.S) then afterward others prophets according to inheritance. Taboot held some important things like Lauh-e-Quran, Hazrat Musa’s Aasa, the original version of Tauraat and some special utensils, etc. It believed that Taboot bestowed to Hazrat Dawood (A.S). He decided to make it for the temple but it didn’t complete in his life. After that it completed in Hazrat Suleman (A.S)’s life, that’s why it named the Haikal-e-Suleimani. The Taboot remained saved until the attackers of Babul. After attack Taboot-e-sakina misplaced and still didn’t find. Some believed that many be Babylon attackers who took it with them. It is one of the biggest historical mysteries in the world.

Mohenjo-Daro was mysterious land of Pakistan that emerged around 4500 years ago. It was advance, prosperous and fully furnished with the latest technology. Its water supply system, disposal system was unique in ancient time. It is the biggest historical mysteries in the world that how they knew the latest technologies and what happened with it that it destructed. It is still a puzzle for many of us.