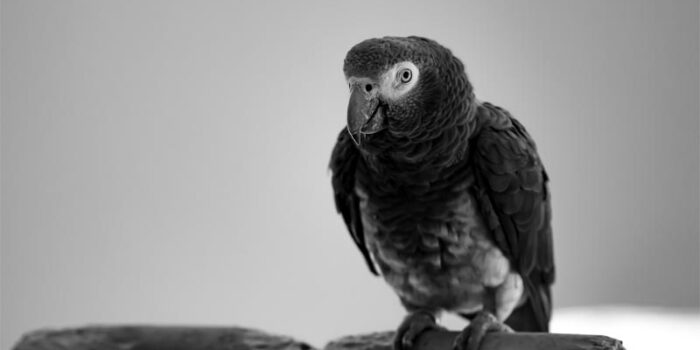 No doubt humans are the most intelligent creatures in the world but no one can beat the animal’s intelligence and their incredible qualities. Human beings can just hear the surroundings but the animal’s hearing power is much higher than humans. Even animals can hear 4 times better than humans. The audible frequency range of humans is between 20Hz to 20,000 Hz but, animals’ hearing range can be varied. Now we shall converse about the 10 amazing animals with their good hearing power.

Rabbit is a tiny mammal in the family of Leporidae. It is a domestic animal that is widely keeping as livestock from the beginning of the Middle age. Since the 19th century, it has been keeping as a pet. Rabbit is no doubt an intelligent animal and its hearing power is so incredible. It can hear even far from 3 km that is its extraordinary quality. Its ears are used to perceive and escape from predators. Leporidae’s family have typically longer ears than wider. It considers in amazing animals with good hearing power.

The dog is considered to be the same subspecies of wolf-like candid. It is also a domestic animal and a member of the genus Canis. Maybe you have noticed that when you enter your home, your dog already here to give you a warm welcome. Because dogs consist of those animals which have good hearing power than any human. They can hear best and higher pitches and even they can make the differentiation between the footsteps of his owner or stranger person. Dogs have good hearing power that’s why they are widely used in assisting police force, military companionship, hunting, herding, pulling loads, and as well as aiding for handicappers also.

Maybe you saw some bizarre behavior of horses while riding. For instance, they suddenly stop running or hesitate to move forward, it is because they find something unusual. The horse is also ranked in 10 amazing animals with good hearing power that they can hear even those voices which a human being cannot. They move their ears to that direction where the voices come out that help them to detect the sound. Horses have 10 diverse muscles in their ears, these muscles let help to rotate their ears at 180 degrees.

Rat’s sense of hearing is much stronger than humans. Even they can detect the range of ultrasound. They can focus their attention on the voice’s direction. In younger age around 30 days, their hearing is much stronger at the age of 50 days. Because after that they started to hear less. It counts in the amazing animals that have good hearing power.

The cat is a domestic pet-related to the small carnivorous mammal. It also counts in the top 10 amazing animals with good hearing power. A cat can hear between the average range of 45Hz—64,000Hz. The human ear contains just three muscles but a cat’s ears are controlled by three dozen muscles in each ear that enables it to rotate its ears at 180 degrees for a fully external coverage.

The moth is a polyphyletic class of insects like all the members of the order Lepidoptera. Moths are recognized in those amazing animals which have good hearing power as compare to both humans and animals in the world. These insects are normally being fed by lizards, amphibians, cats, dogs, rodents, and some bears. Moths can hear high-frequency sound than bat, this good hearing power help it to escape from its predicator.

Being a nocturnal animal, owls depend upon both their sharp sight and their hearing ability. Most classes of owls have curved ears; one placed slightly more frontward and one placed higher than the other ear. The difference in the placement of their ears permits them to pinpoint just where a sound is coming from and assist them in catching their prey in darkness. Its ability ranks owl in the 10 amazing animals with good hearing power.

Pigeons are popular for their cuteness, peace, and messenger quality. They have also the ability to hear infrasound that is much lower than any human can hear. It can be its unbelievable talent, that it categorizes in the amazing animals with good hearing power. Pigeons can perceive even the low-frequency sound that is 0.5. Its delicate hearing quality lets it detect the thunderstorm and volcanic eruption from the distance.

Congo grey parrots also recognize by Congo African grey or African grey parrot. It is a historical parrot in the Psittacidae family. Normally it finds in middle-sized about the length of 33 cm. Its body color is darker grey from the head to both wings but its head and feathers are slightly white from edges. Its tail’s feathers are uniquely red that gives beauty. It counts in bird’s family but due to the concern of intelligent animals, it also ranks in incredible hearing power of faunas. Widely it is also keeping as a pet and it can communicate with its owners in their language. He can talk like human beings and his hearing ability is so high that he can even articulate many voices hereby.